Some medical boards are working to protect physicians who offer alternative therapies from federal scrutiny, but risks remain. 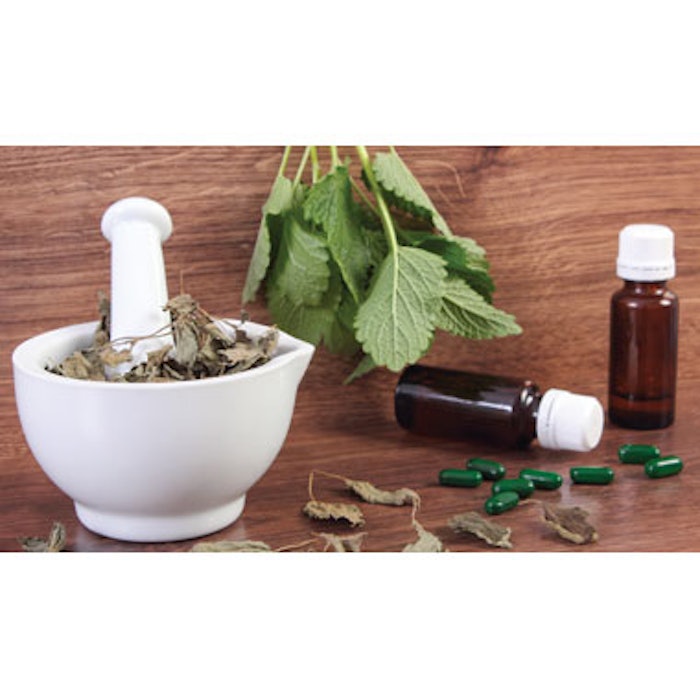 According to a 2002 study from the National Institutes of Health (NIH), more than one-third of Americans have sought out some form of alternative medicine. In the medical aesthetics arena, some patients are using bioidentical hormones, human growth hormones, dietary supplements and intravenous infusions—among other nontraditional approaches—in an effort to reverse the aging process.

Offering alternative therapies in your aesthetic practice or medspa may provide your patients with options to avoid surgical procedures and enhance their appearances. However, providing these treatments can expose your practice to increased scrutiny from both state and federal agencies.

The biggest problem facing physicians who offer alternative therapies is the Federal Trade Commission (FTC), which frequently prosecutes claims relating to drugs and devices that are not approved pursuant to the Federal Food, Drug and Cosmetic Act (FD&C Act). In the U.S., product manufacturers who want to claim health benefits for their products—e.g., it makes hair grow, it cures cancer, it will lower your cholesterol—must work with the U.S. Food and Drug Administration (FDA) to complete clinical trials to prove the efficacy of their products. If efficacy is not proven—or the manufacturer opts not to go through testing—the company cannot make health claims. If they do, it is considered consumer fraud. This is where things get tricky for physicians who offer and promote alternative therapies.

According to the FDA, a health product is fraudulent if it is deceptively promoted as being effective against a disease or health condition but has not been scientifically proven safe and effective for that purpose. The FTC, which is an enforcement agency for the FDA, has gone so far as to issue “scam alerts” on its website warning consumers to avoid natural hormones and bioidentical hormones, because the FDA argues that “there is no credible scientific evidence to support the claims, safety or effectiveness of these products.”

The FTC also warns that “antiaging” hormone therapies aimed at both men and women have no scientific support and cites specific examples of therapies that, it claims, are not proven to have any influence on the aging process. These include human growth hormone (HGH), melatonin, dehydroepiandrosterone (DHEA) and testosterone. Furthermore, the FTC cautions patients that use of these therapies may carry significant risks.

Another target of the FTC is weight loss products and dietary supplements. This is based on the FDA’s ruling that it is “not legal to market a dietary supplement product as a treatment or cure for a specific disease, or to alleviate the symptoms of a disease.”

While the FTC and the FDA typically focus on pharmaceutical companies and manufacturers, they also monitor the actions of physicians through online searches and consumer complaints. If a medical practice is advertising a treatment—such as vitamin infusions, HGH or bioidentical hormones—and promoting physical health benefits, the FTC can act.

For instance, a doctor in Washington was sanctioned for infusing patients with hydrogen peroxide and micronutrients as a treatment for heavy metal toxicity, since there was no proof that such a combination was effective. Another doctor received a warning letter from the FDA after the FDA and the FTC reviewed his website and determined that he was promoting a product, “Immune Support Formula,” that violated the FD&C Act.

More generally, the FTC has cautioned that “it is against the law to make or exaggerate health claims, whether directly or indirectly, through the use of a product name, website name, metatags, or other means, without rigorous scientific evidence sufficient to substantiate the claims.”

Aside from the FTC, physicians who offer alternative therapies are at risk of facing medical malpractice claims, which are difficult to defend in these cases because there is no standard of care by which the physician can be judged. One basis for proving negligence in a medical malpractice case is whether the treatment deviates from accepted medical standards. Since alternative medicine necessarily deviates from the traditional standard of care, it is seemingly impossible for a practitioner of alternative medicine to prevail on that question.

In order to address this issue, some state medical boards have begun to regulate alternative medicine by introducing legislation under Health Freedom laws, developed to protect physicians who may be pursued solely based on their use of alternative therapies.

The Texas Medical Board developed a regulation for physicians who practice complementary and alternative medicine. It provides that:

A licensed physician shall not be found guilty of unprofessional conduct or be found to have committed professional failure to practice medicine in an acceptable manner solely on the basis of employing a healthcare method of complementary or alternative medicine, unless it can be demonstrated that such method has a safety risk for the patient that is unreasonably greater than the conventional treatment for the patient’s medical condition.

The regulation provides a list of guidelines it will use to determine whether a physician’s conduct violates the Medical Practice Act. Among the exhaustive list, one of the guidelines is whether the drug, supplement or remedy employed was “approved for human use by the FDA.”

The State legislature of North Carolina has approved legislation (NCGS 90-14(a)(6)) ensuring that:

The Board shall not remove the license of or deny a license to a person solely because of that persons’ practice of therapy that is experimental, non traditional or that departs from acceptable and prevailing medical practices unless, by competent evidence, the Board can establish that the treatment has a safety risk greater than the prevailing treatment or that the treatment is generally not effective.

In total, there are 11 states that have Health Freedom laws: North Carolina, Texas, Minnesota, California, Rhode Island, Louisiana, Oklahoma, Idaho, Arizona, Colorado and New Mexico. Although these state medical boards have acknowledged the trend toward alternative medicine and are seeking ways to address the additional scrutiny faced by alternative medicine providers, most states are lagging behind. Therefore, practitioners must continue to use caution when offering any form of alternative medicine, particularly when it comes to advertising and promoting the these treatments.

The FTC governs commercial advertising and requires all forms of physician advertising (print, radio, television, internet) to be explicitly and implicitly truthful, and not misleading. According to the FTC:

The agency considers an advertisement deceptive if it “is likely to mislead consumers acting reasonably under the circumstances” and if the information in the advertisement “is material—that is, important to a consumer’s decision to buy or use that product.”

Photo copyright Getty Images.
[pagebreak]
Failure to follow these regulations can result in sanctions for unprofessional conduct by your state medical board as well as fines and penalties. The FTC will prosecute physicians who advertise experimental treatments or pro­­cedures that have never been proven to result in the desired outcome, so physicians need to be aware of—and carefully review—any claims they are making on their websites relating to the efficacy of the alternative treatments they provide.

Aside from medical professionals, there are also un­­­­licensed alternative therapy practitioners, such as aromatherapists, herbalists, iridologists and health/wellness coaches who may be working within an aesthetic practice or medspa. It is imperative to review your state’s educational requirements and scope-of-practice requirements for these unlicensed providers if they are working within your facility. 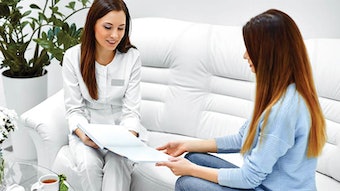 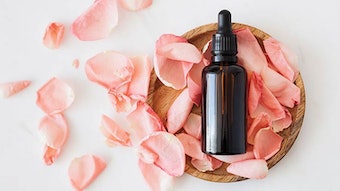 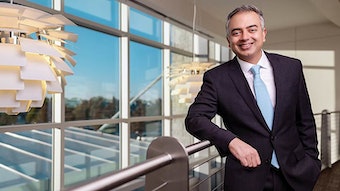 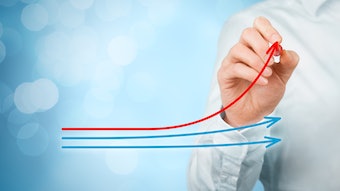