Jeuveau (prabotulinumtoxinA-xvfs) will remain on the market and litigation has been stopped thanks to an agreement reached by AbbVie, Evolus and Medytox. 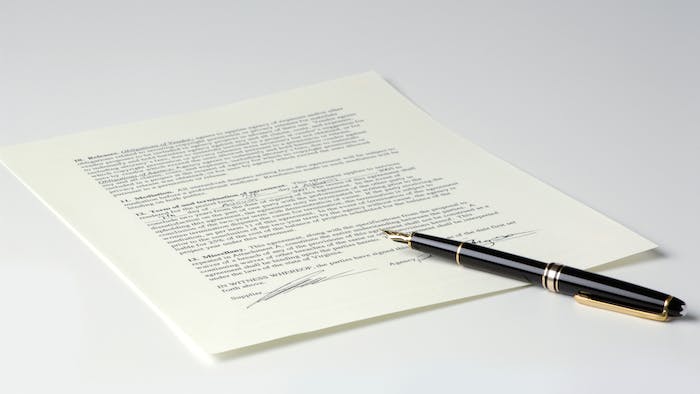 AbbVie, Evolus and Medytox have announced settlement agreements to fully resolve all outstanding litigation, including the United States International Trade Commission (ITC) case regarding the sale of Jeuveau (prabotulinumtoxinA-xvfs) for injection, between the companies. A California court case filed by Medytox against Evolus will be dismissed.

Under the terms of the settlement agreements, AbbVie and Medytox will release all claims against Evolus related to the alleged misappropriation of Medytox's trade secrets and grant a license to Evolus to continue to commercialize Jeuveau in the United States and Nuceiva in all other territories in which Evolus has licensing rights. AbbVie and Medytox will receive milestone and royalty payments from Evolus. In addition, Evolus will issue common stock to Medytox.

This agreement follows the final determination of the ITC on December 16, 2020, which found a misappropriation of Medytox's manufacturing trade secrets and strain of C. botulinum and concluded that a violation of Section 337 of the Tariff Act of 1930 had occurred. As Daewoong Pharmaceutical Co. Ltd. is not a party to the settlement agreements, this settlement does not affect any legal rights, positions or proceedings between Medytox and Daewoong in Korea and other countries. 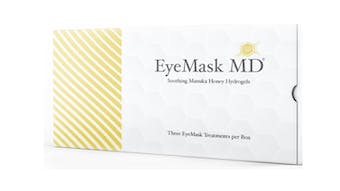 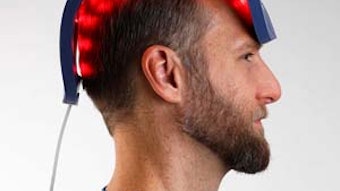