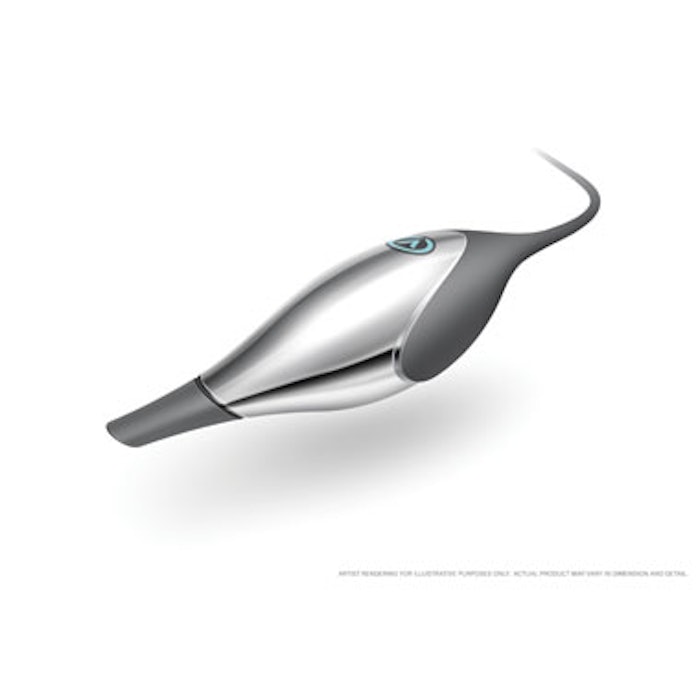 The Verisante Aura, a noninvasive, multimodality imaging and spectroscopy system designed to aid in the early detection of skin cancer, will now be marketed and sold in Canada thanks to its recent Health Canada approval. In addition to detecting melanoma, the Aura also detects basal cell and squamous cell cancers. “It is very gratifying to see Verisante Aura reaching commercialization after many years of research and study at the BC Cancer Agency and Vancouver General Hospital,” said Harvey Lui, MD, FRCPC, director of the Skin Care Centre at Vancouver General Hospital.