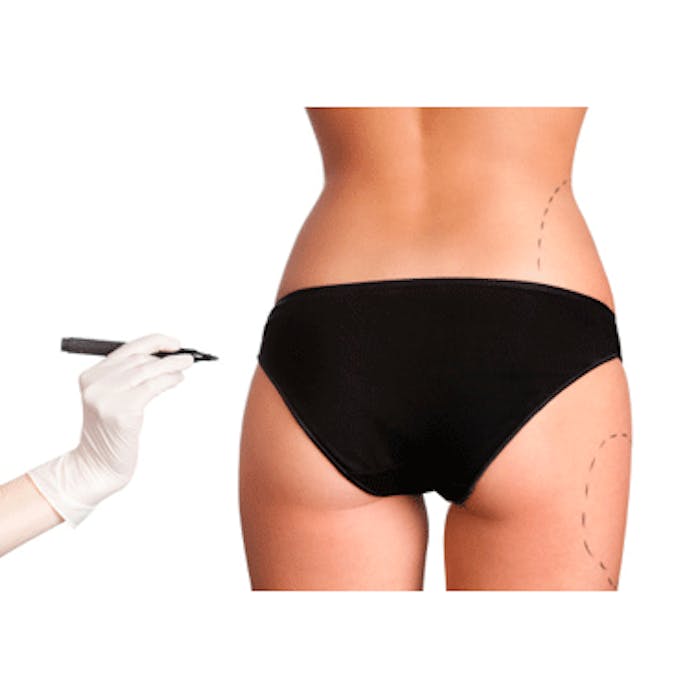 Lipoplasty is the most popular cosmetic surgery procedure in the world, and the United States ranks No. 1 in the total number of invasive and noninvasive cosmetic procedures performed in 2011, according to a new worldwide study from the International Society of Aesthetic Plastic Surgeons (ISAPS, www.isaps.org). Lipoplasty, breast augmentation and blepharoplasty are the three most popular surgical procedures. Botulinum toxins, HA-based dermal fillers and laser hair removal led the pack as the top three noninvasive procedures performed worldwide. The data, gathered from more than 20,000 plastic surgeons, reveal that the United States followed by Brazil performed the largest numbers of Lioplasty (223,066 and 211,108), breast augmentation (284,351 and 148,962), blepharoplasty (110,016 and 90,281) and abdominoplasty (114,062 and 95,004) surgeries. China and Japan claim the largest number of rhinoplasty procedures at 51,680 and 46,599 respectively.
In noninvasive procedures, China ranked second to the United States in botulinum toxin injections, dermal fillers and laser hair removal, while Brazil outranked all other nations in autologous fat transfer.