Adipocyte Viability Varies Based on Age and Harvesting Site 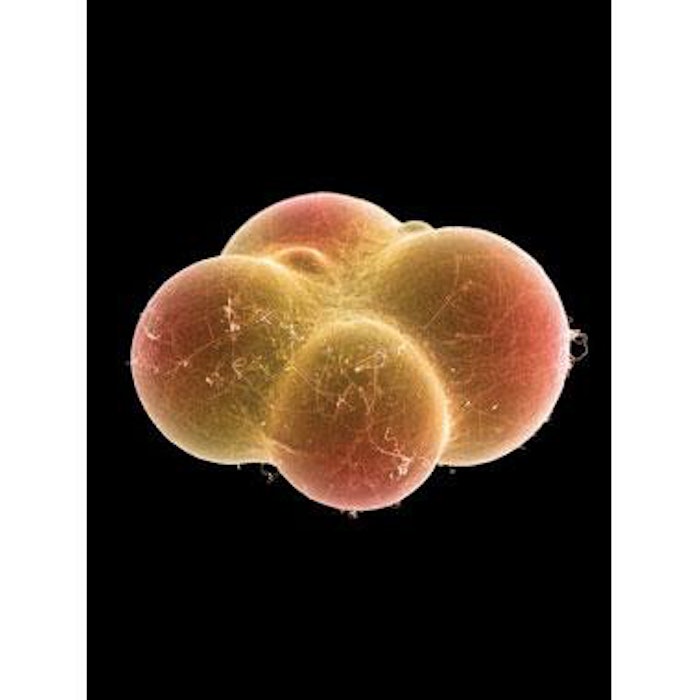 It has been theorized that fat cells harvested from young patients are more viable than those of older patients, but the reality may be more complex, according to a new study published in Plastic & Reconstructive Surgery (August 2014).