Snipping Better Than Shaving Prior to Laser Hair Removal

Postmenopausal women with hirsutism are less likely to experience paradoxical hypertrichosis following treatment with an alexandrite laser if they snip their hair rather than shave it prior to treatment. Researchers Robabeh Alijanpour, MD, and Fatemeh Aliakbarpour, DDS, randomly divided 129 premenopausal women affected by hirsutism into two groups. Group A (66 patients) shaved their hair prior to laser treatment and Group B (63 patients) shortened their hair using scissors.

Each patient received six alexandrite laser therapy sessions every month for six consecutive months. Chin hairs in a 5 × 5 cm2 zone were counted, and the paradoxical hair regrowth was evaluated four times during the study: once at baseline, once before the third session, once before the sixth session, and once six months after the last laser session.

The study was published in the Journal of Cosmetic Dermatology (March 2017). 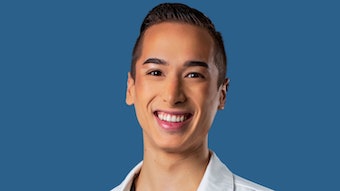 We spoke with Alibaba.com to learn how salon and spa professionals can not only feel confident in purchasing on a global e-commerce platform, but how it can save them time, money and protect their relationship with the client.
Jun 22nd, 2021 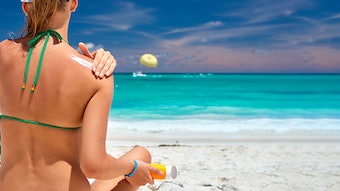 The American Academy of Dermatology's 2021 SPOT Skin Cancer survey found that more than half of respondents fear sunburns and wrinkles more than skin cancer.
Jun 22nd, 2021 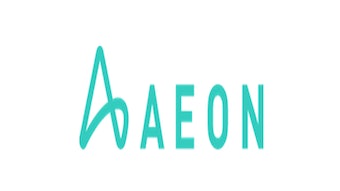 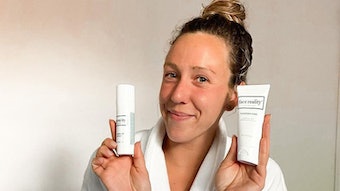 The company is partnering with the gold and silver medalist to promote skin health during Acne Awareness Month.
Jun 21st, 2021 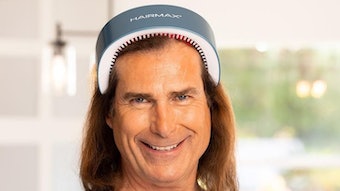 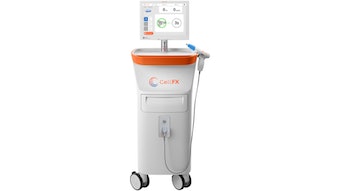 The CellFX System has been approved by Health Canada to treat general dermatologic conditions.
Jun 21st, 2021 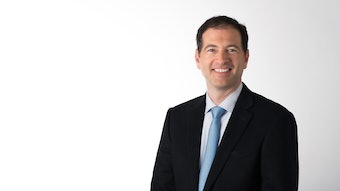 The American Medical Association has announced Jack Resneck Jr., MD, as president-elect. He will assume the office of president in June 2022.
Jun 17th, 2021 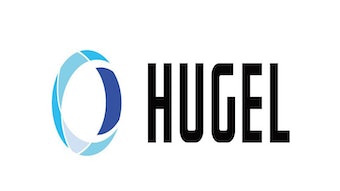 Hugel America has announced that its LetibotulinumtoxinA for Injection, indicated for the treatment of frown lines in adult patients, has been accepted for review by the FDA.
Jun 17th, 2021 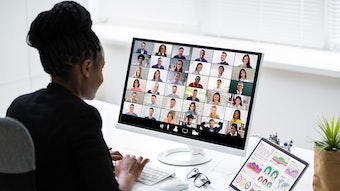 Cosmetic Patient Evaluation in a Time of Zoom and Selfies

Patients should be counseled as to the effects of mirror gazing behavior, which can be exacerbated by video conferencing.
Jun 17th, 2021 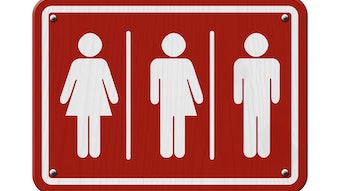 AADA Speaks Out on Interference in Transgender Patient Care

The American Academy of Dermatology Association has issued a statement in opposition to recent state legislative attempts to restrict physicians’ ability to provide care to transgender youths.
Jun 15th, 2021
Follow Us
Most Recent