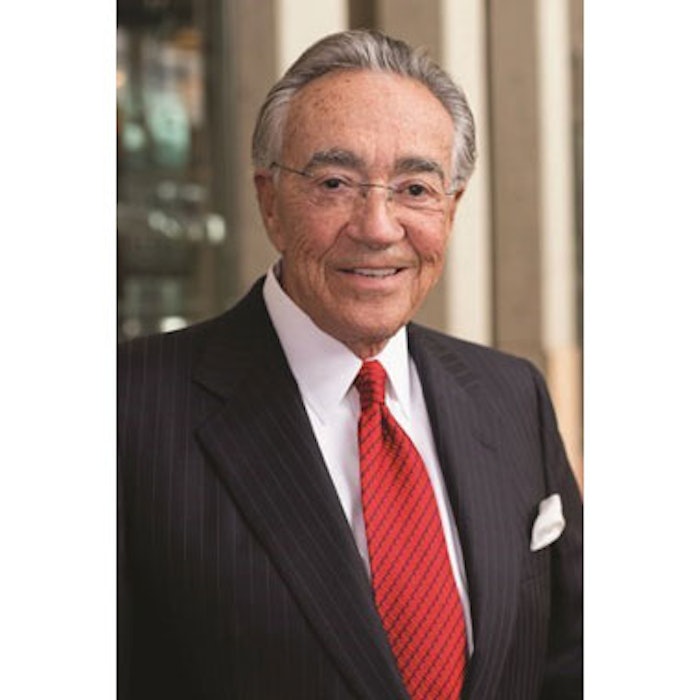 Plastic surgeon Jack Gunter, MD, died on Tuesday, July 11 at the age of 79, in Dallas. He was the founder of the Gunter Center for Aesthetics & Cosmetic Surgery, which he ran until retirement in 2014, and was widely recognized as a pioneer in the advancement of rhinoplasty procedures and a champion of the open approach to rhinoplasty.

In the early 1980s, Dr. Gunter identified a need in plastic surgery training, and in 1983, he and Robert Oneal, MD, held the first of the rhinoplasty-focused training sessions that would soon become known as the world-renowned Dallas Rhinoplasty Symposium, which celebrated its 34th year last March. Through the symposium, he is credited with educating more than 10,000 surgeons globally in the art of rhinoplasty.

“Jack Gunter literally taught and influenced an entire generation of rhinoplasty experts in both plastic surgery and facial plastic surgery,” says his long-time colleague Rod Rohrich, MD. “His candor, humor and his skill were always focused upon us to be the best we could be each day. His legacy lives on in all of us whenever we perform a rhinoplasty.”

“He was a true giant in plastic surgery,” says American Society of Plastic Surgery President-elect Jeffrey Janis, MD. “We’ve all benefited from his expertise, and from the teachings and resources that he shared with us through the decades.”

In a March 2017 article in Plastic Surgery News, Dr. Gunter shared his advice with younger surgeons: “It’s not all going to be a bed of roses. You will experience disappointments, but my advice is to learn from them and have a positive attitude. Keep a smile on your face and don't dwell on the past. A person will be judged more by his character than by his accomplishments.”