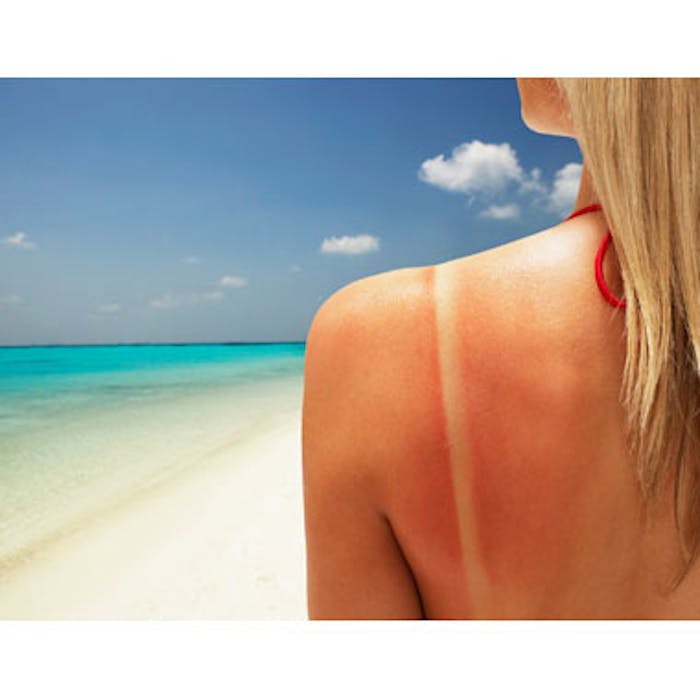 A mouse study from the O’Donnell Brain Institute and University of California, Irvine, showed that eating at abnormal times disrupts the circadian rhythm of the skin and alters the potency of an enzyme that protects it against ultraviolet radiation.

The study, “Time-Restricted Feeding Shifts the Skin Circadian Clock and Alters UVB-Induced DNA Damage,” published in Cell Reports (August 2017), showed that mice given food only during the day—an abnormal eating time for the otherwise nocturnal animals—sustained more skin damage when exposed to UVB light during the day than during the night. This outcome occurred, at least in part, because an enzyme that repairs UV-damaged skin—xeroderma pigmentosum group A (XPA)—shifted its daily cycle to be less active in the day. Mice that fed only during their usual evening times did not show altered XPA cycles and were less susceptible to daytime UV rays.

“This finding is surprising. I did not think the skin was paying attention to when we are eating,” said Joseph S. Takahashi, chairman of neuroscience at UT Southwestern Medical Center’s Peter O’ Donnell, Jr. Brain Institute. “It is likely that if you have a normal eating schedule, then you will be better protected from UV during the daytime. If you have an abnormal eating schedule, that could cause a harmful shift in your skin clock, like it did in the mouse.”

The study found that besides disrupting XPA cycles, changing eating schedules could affect the expression of about 10% of the skin’s genes. However, more research is needed to better understand the links between eating patterns and UV damage in people, particularly how XPA cycles are affected, said Bogi Andersen, MD, of the University of California, Irvine, who led the collaborative study with Dr. Takahashi.

“It’s hard to translate these findings to humans at this point,” said Dr. Andersen. “But it’s fascinating to me that the skin would be sensitive to the timing of food intake.” 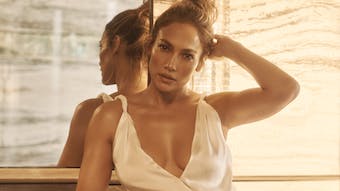 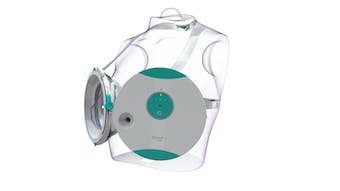