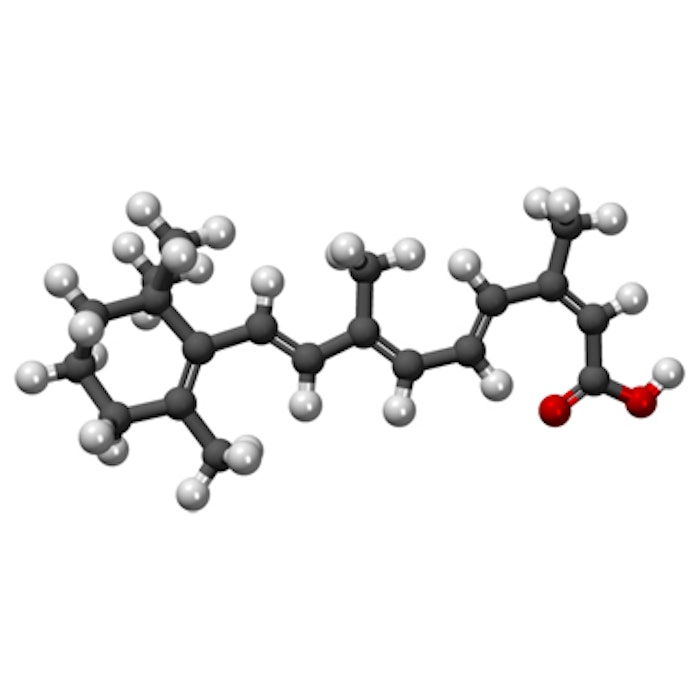 Patients with frontal fibrosing alopecia (FFA) who were treated with either oral isotretinoin or acitretin experienced a significant slowing in the progression of the diseases compared to patients treated with finasteride. Researchers Adriana Rakowska, MD, PhD, et al, performed a retrospective analysis of 54 female patients with FFA who were treated with 20mg/day of oral isotretinoin (29 patients), 20mg/day of acitretin (11 patients) or 5mg/day of oral finasteride (14 patients) between 2007 and 2017.