DESCRIBE PFD Patch Cleared for Use With Additional Wavelengths 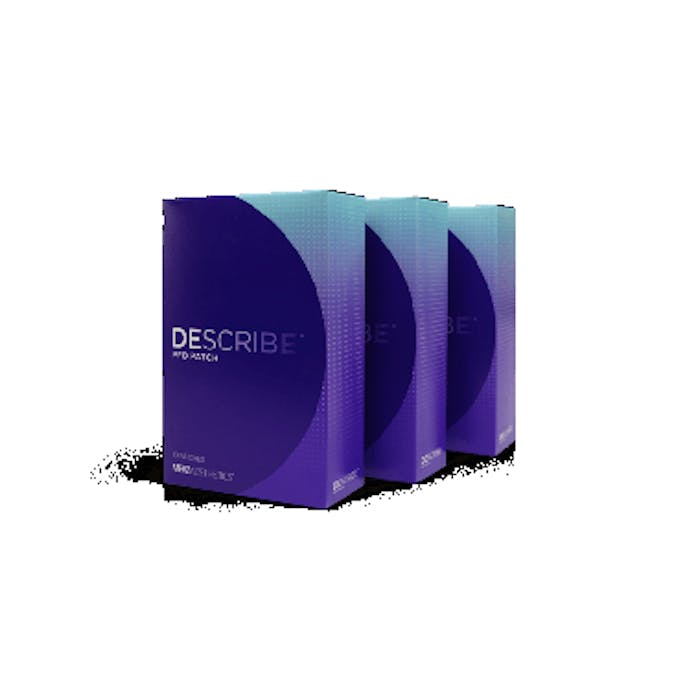 The U.S. Food and Drug Administration (FDA) has cleared the DESCRIBE PFD Patch (Merz Aesthetics), a single-use, perfluorodecalin-infused clear patch used during laser treatment of tattoos, for all commonly used wavelengths for tattoo removal. The Patch, which is placed over tattoos prior to treatment, allows practitioners to perform rapid multiple laser passes in a single treatment session. It was previously cleared in April 2015 for use with the 755nm QS Alexandrite laser, which is effective in removal of tattoos with blue or black ink. The new clearance includes use with 532nm, 694nm, 755nm and 1,064nm standard Q-Switched (QS) lasers as well as 532nm, 755nm, 785nm and 1,064nm standard picosecond lasers in Fitzpatrick Skin Type I-III patients. The FDA clearance also extends the shelf life of the Patch from two years to three years.