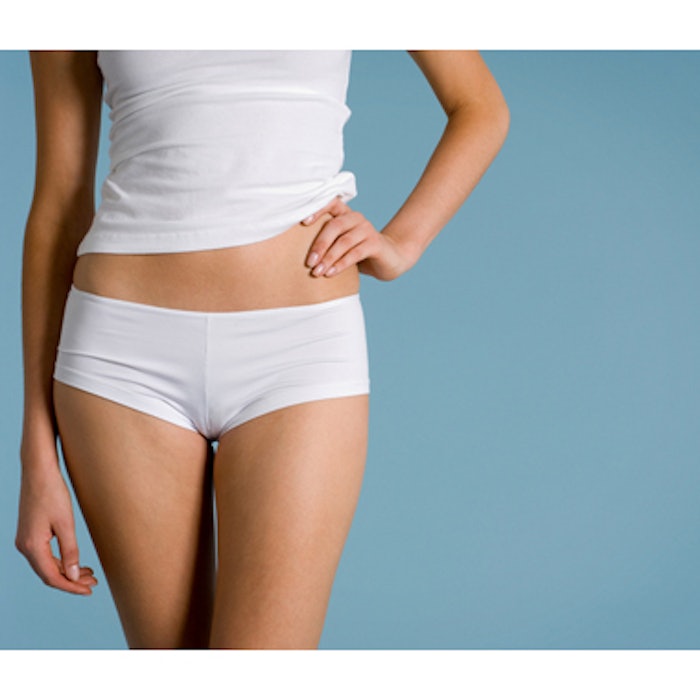 The top five noninvasive or minimally invasive cosmetic procedures were:

The top five surgical procedures were:

The statistic were culled from the ASPS Tracking Operations and Outcomes for Plastic Surgeons (TOPS) database as well as the annual survey, which is sent to American Board of Medical Specialties’ certified physicians most likely to perform these procedures.