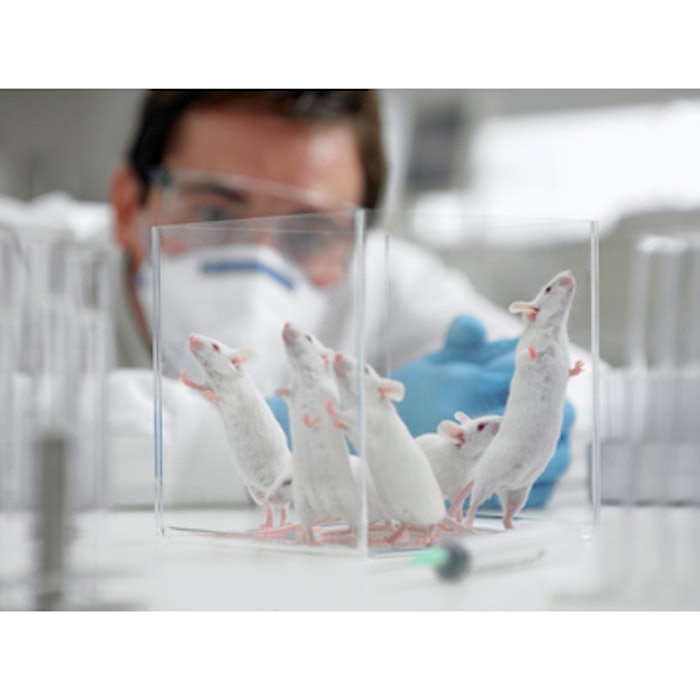 A recent study, published in Plastic and Reconstructive Surgery (online July 2, 2018), revealed that human adipose cells transplanted into the scalps of mice caused a new layer of murine fat to form at the periphery of the graft. And the effect was enhanced when stromal vascular fraction (SFV) and a porcine extracellular matrix (Adipogel) was added to the grafted fat.

For “Fate of free fat grafts with or without adipogenic adjuncts to enhance graft outcomes,” Australian researchers Howard H. Tang, MBBS, et al, implanted human lipoaspirate into the scalps of immunodeficient mice, with and without SVF and Adipogel. Volume retention as well as the composition of implanted or regenerated tissue was evaluated at 6 and 12 weeks.

At 12 weeks, almost all of the human adipocytes had died, but a layer of host-derived adipose tissue had formed peripheral to the graft. The group that received fat plus SFV and Adipogel showed the greatest regeneration of new fat. The authors hypothesize that the fat regeneration may have been driven by the presence of the dying human adipocytes and is enhanced with adipogenic adjuncts, noting “Future research should perhaps focus not only on improving graft survival but also enhancing the adipogenic environment conducive to fat regeneration.”