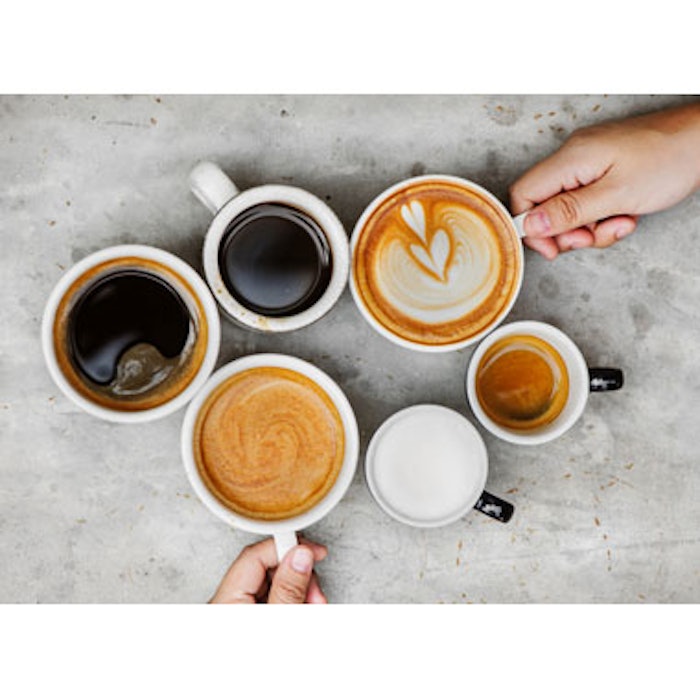 There is a significant inverse association between risk of rosacea and increased coffee intake, according to the results of a longitudinal cohort study published in the December issue of JAMA Dermatology.

Authors Suyun Li, MD, et al, measured data from 82,737 women in the Nurses’ Health Study II (NHS II), a prospective cohort established in 1989 with follow-up conducted biennially between 1991 and 2005, in order to determine the association between the risk of rosacea and caffeine intake. Data on coffee, tea, soda and chocolate consumption were collected every 4 years during follow-up. Information on history of clinician-diagnosed rosacea and year of diagnosis was collected in 2005.

The authors hypothesize that caffeine’s vasodilation and immunosuppressant effects may potentially decrease the risk of rosacea, noting that further studies are needed to better explain the mechanism of action of this association.