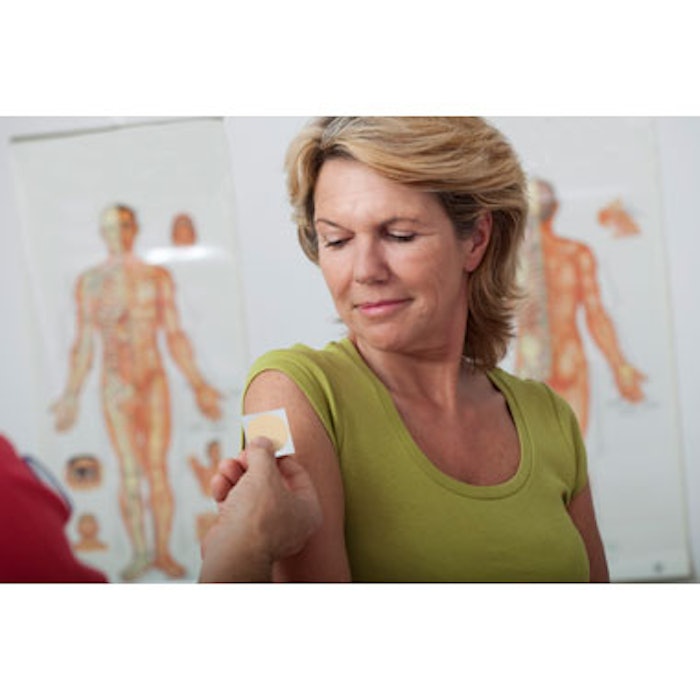 The frequency of complications was greatest in groups D and C followed by A and B. There were no statistically significant differences between groups A and B or groups C and D. The researchers concluded that “Nicotine replacement carries similar risks as continued smoking and is not as safe as abstinence in the perioperative period in plastic surgery patients. Importantly, patients who stopped smoking for the surgery had equivalent risk for postoperative complications as patients who had never smoked.”