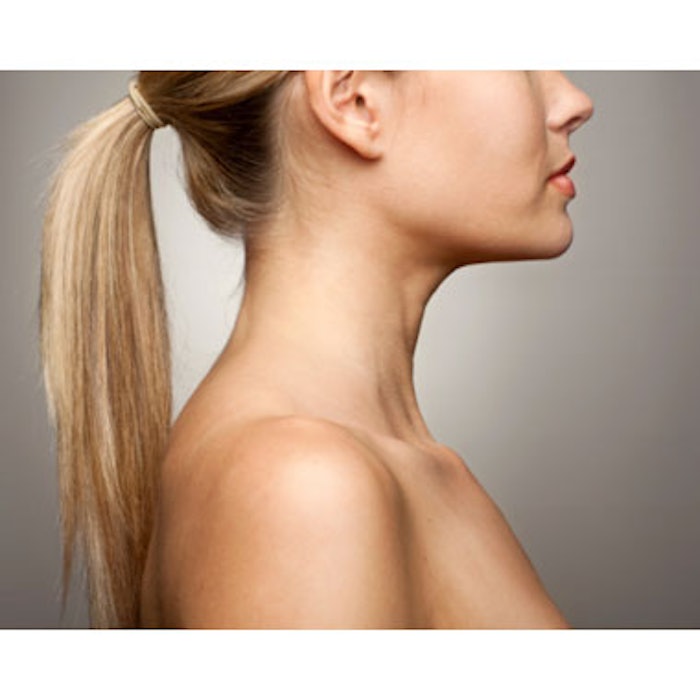 Adults with mild-to-moderate skin laxity and excess fat in the submental region were treated one time and followed for 90 days. At baseline, 99 percent of subjects were dissatisfied with their neck and jawline appearance. Seven days after a single RFR procedure, 84 percent were satisfied. At 90 days, 82 percent of subjects were satisfied with the appearance of their neck and jawline. In addition, 94 percent of patients at Day 90 indicated they were likely to recommend this procedure to friends and family.

“The initial results we have seen from the CONFORM study are promising,” said Dr. Sundaram. “In addition to presenting favorable safety and satisfaction profiles, RFR demonstrated visible improvements when assessed by independent, blinded physician evaluators not affiliated with the clinical trial. These physicians were able to identify 95 percent of Day 90 post-treatment images compared to baseline photographs. Digital image analysis performed by Canfield Scientific provided quantitative correlation with these blinded evaluations, indicating that 72 percent of treated patients had a significant reduction in measured surface area.” 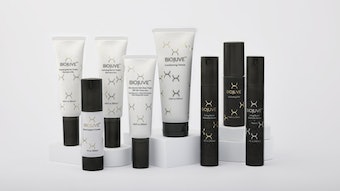