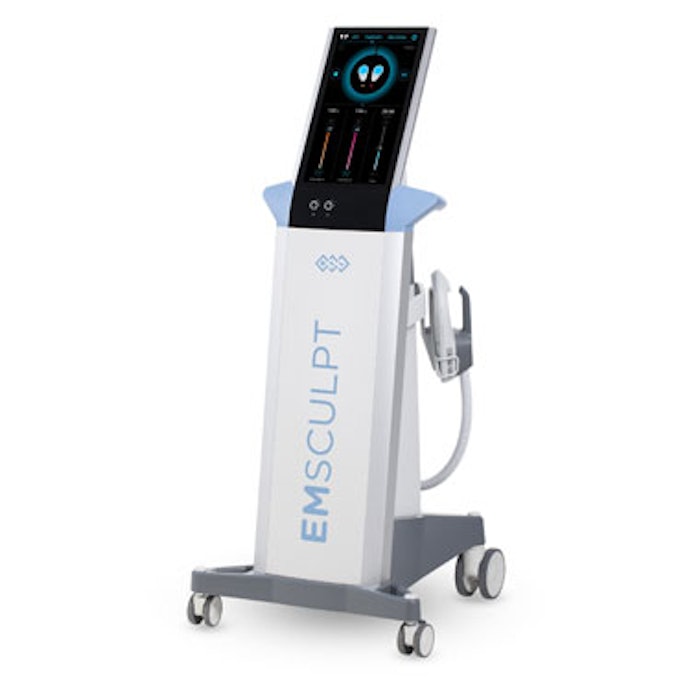 BTL Aesthetics, a manufacturer of noninvasive technologies for body shaping, has filed a lawsuit against Allergan and Zimmer MedizinSysteme. The lawsuit asserts that the Cooltone device, manufactured by Zimmer for Allergan, infringes on BTL’s United States patents. The lawsuit further asserts that Allergan’s Coolsculpting, when used before or after the Cooltone therapy, infringes on BTL’s United States patent for the therapeutic application of the two technologies.

BTL asserts that its Emsculpt, which utilizes proprietary High Intensity Focused Electromagnetic (HIFEM) energy, ushered in a new category of muscle-strengthening technology to aesthetics that goes beyond waist line reduction and the elimination of fat cells.

“The intellectual property behind Emsculpt was developed both for and with the aesthetic physician community in mind,” said Filip Donner, director of BTL. “We shall vigorously defend our intellectual property to protect the substantial investments our customers have made, and to preserve the leadership position we have developed over many years of effort.”