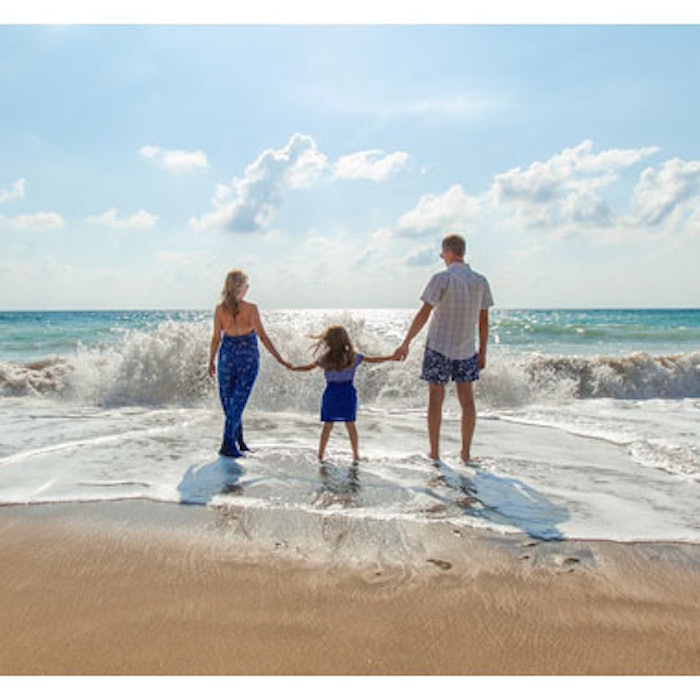 A follow-up study published on January 21 in the Journal of the American Medical Association found that some active sunscreen ingredients were absorbed into the bloodstream at levels exceeding the U.S. Food and Drug Administration’s threshold for waiving additional safety tests.

This study, titled ‘Effect of Sunscreen Application on Plasma Concentration of Sunscreen Active Ingredients,’ tested six sunscreen ingredients—avobenzone, oxybenzone, octocrylene, homosalate, octisalate and octinoxate—in four different formulations after a single, full-body application to analyze the ingredients’ absorption levels in the blood. In his statement to the public, American Academy of Dermatology President George J. Hruza, MD, MBA, FAAD, noted that, despite evidence of absorption above the FDA threshold for additional safety testing, both the study’s authors and the FDA concluded that consumers should continue to use sunscreen to protect themselves from the sun.
“More research is needed to determine if the absorption has any effects on a person’s health. As the researchers point out, just because an ingredient is absorbed into the bloodstream does not mean that it is harmful or unsafe,” he wrote in his statement.

The AAD continues to recommend that everyone seek shade, wear protective clothing—including a lightweight and long-sleeved shirt, pants, a wide-brimmed hat and sunglasses—and apply a broad-spectrum sunscreen with an SPF of 30 or higher to all exposed skin.

For those concerned with absorption of chemical sunscreen actives as well as those with sensitive skin, the AAD notes that people can use physical sunscreens, titanium dioxide and/or zinc oxide, which sit on the surface of the skin, primarily deflecting the sun’s rays.

Image: Image by Pexels from Pixabay