The International Trade Commission shortened the proposed 10 year ban on the importation of Evolus' Jeuveau to 21 months in a decision that both accepted and rejected earlier rulings in the trade secret dispute. 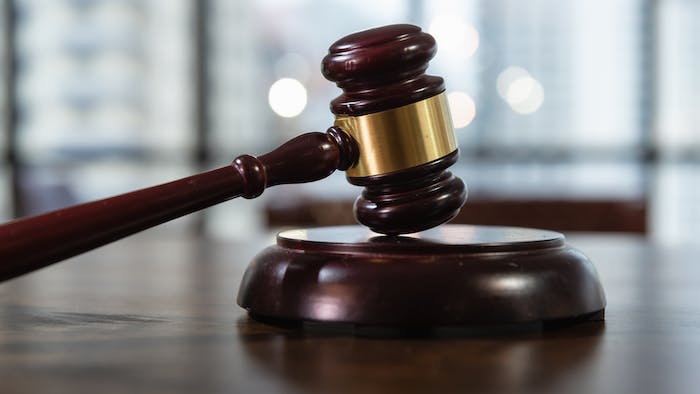 ITC restricts sale and marketing of Evolus Jeuveau in U.S. for 21 months

On Wednesday, December 16, 2020, the United States International Trade Commission (ITC) upheld a judge’s finding that Evolus and Daewoong Pharmaceutical Co. developed their botulinum toxin injectable, Jeuveau, through the misappropriation of manufacturing trade secrets from AbbVie’s South Korean partner, Medytox. Yet, the ITC also determined that no trade secret exists related to MedyTox’s bacterial strain. Based on these two points, the ITC chose to reduce a judge’s proposed 10-year ban on Jeuveau importation to 21 months.

In its notice, the ITC affirmed in part the initial determination of the Administrative Law Judge, who found Evolus and Daewoong in violation of Section 337 of the Tariff Act of 1930 as it relates to certain manufacturing processes. However, the ITC reversed the judge’s finding that a trade secret exists with respect to Medytox’s bacterial strain. Based on these findings, the ITC issued orders preventing the import, sale and marketing of Jeuveau in the United States for 21 months. In a company press release, Evolus notes that the decision is not final until the 60-day presidential review period is complete during which time the company plans to fund a bond to allow for the continued sales and marketing of Jeuveau in the United States.

“There’s no immediate impact to the availability of Jeuveau in the United States. We will now focus on overturning the decision by mobilizing interested parties close to this matter through the presidential review process,” said David Moatazedi, president and CEO of Evolus. “We recognize it has been a challenging time for employees and customers and I want to thank you for standing with us while we continue to try to resolve this matter. In my experience, it’s uncommon for intellectual property disputes to result in a pharmaceutical product being restricted from the market. We remain committed to finding a resolution to this legal matter, including reasonable settlement terms with Allergan’s new owner, AbbVie, and Medytox.”