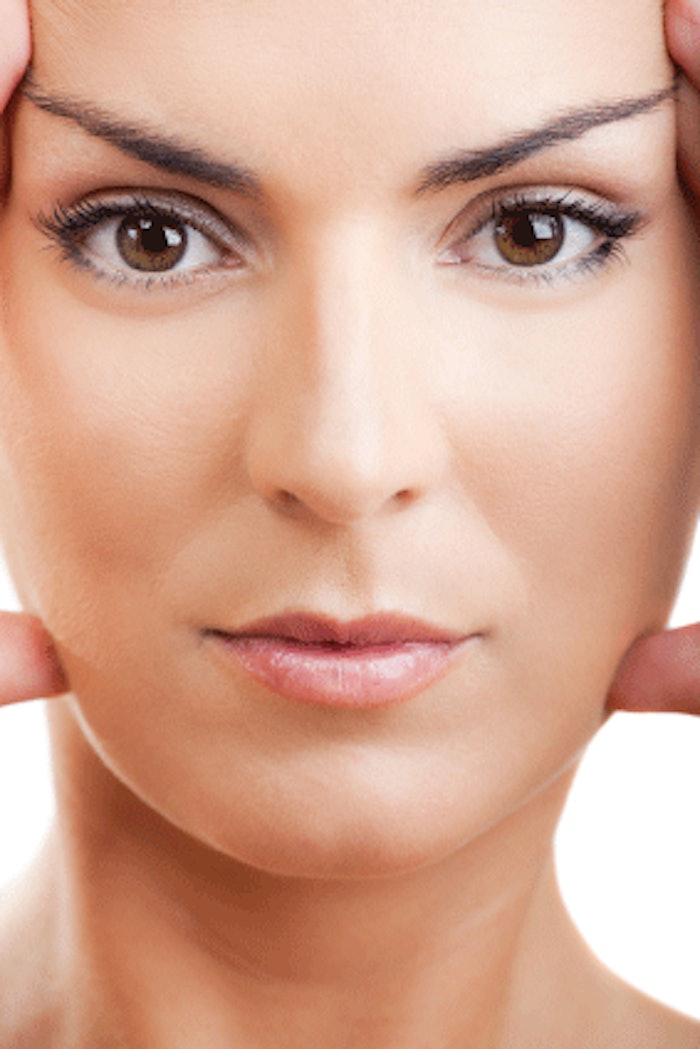 Facial exercises have long been touted as a less invasive and less expensive alternative to traditional facial rejuvenation procedures, but do they really work? To evaluate the efficacy of this non-medical approach, researchers from Belgium systematically reviewed the medical literature, identifying nine studies—all conducted in South America—that examined the effects of facial muscle exercises on facial rejuvenation. Although the authors of all nine studies reported positive outcomes, the researchers found the quality of the available evidence insufficient for determining efficacy. The results of the systematic review were published in the January 2014 issue of the Aesthetic Surgery Journal.

"Our review shows that there is not enough evidence to conclude whether facial exercises are effective for reducing the signs of aging," said lead author John Van Borsel, PhD, professor of neurolinguistics and logopedics at Ghent University, Ghent, Belgium, and Veiga de Almeida University, Rio de Janeiro, Brazil. "The existing published studies were not randomized or controlled. Most lacked blinding and only used subjective measures to assess the effectiveness of treatment. We need better studies before we can draw any conclusions about the usefulness of facial exercises."

The researchers noted that the studies were single case reports, small case series, or studies that used a single-group, pre-test/post-test design. Nearly every study included more than one type of exercise and most used subjective assessments (i.e., assessment by the authors and/or patients). The researchers concluded that additional studies with superior designs and larger patient populations are needed—especially randomized, controlled, blinded studies evaluating a single type of exercise using objective measurements. They also noted that comparisons of different types of facial exercises are needed, as is information on the role of intensity and duration of treatment and on the effect of patient-specific variables such as age and signs of aging at onset.