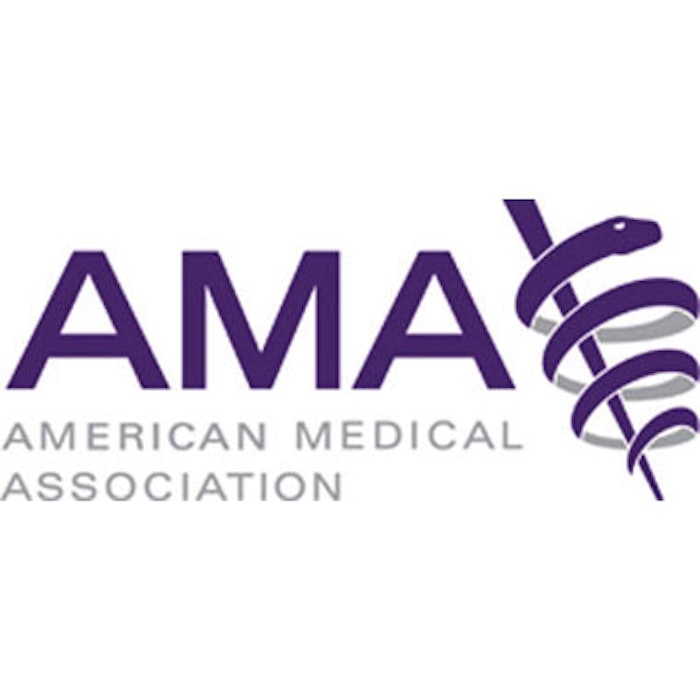 For the first time, private practice owners represent the minority of physicians practicing in the U.S., according to data collected for the American Medical Association’s 2016 Physician Practice Benchmark Survey. The nationally representative survey of 3,500 U.S.-based physicians who provide at least 20 hours of patient care per week and are not employed by the federal government revealed that 47.1% of physicians are practice owners, 47.1% are employed and 5.9% are working as independent contractors.

The AMA noted that the trend away from ownership has been increasing over the past 40 years. In 2012, the first year in which the AMA Benchmark survey was conducted, 53.2% of physicians were owners. That figure dropped 50.8% in 2014. When the AMA conducted similar surveys in the 1980s, practice ownership was the dominant arrangement—in 1983, 76.1% of physicians were practice owners.

“Patients benefit when physicians practice in settings they find professionally and personally rewarding, and the AMA strongly supports a physician’s right to practice in the setting of their choice,” said AMA President Andrew W. Gurman, MD. “The AMA is committed to helping physicians navigate their practice options and offers innovative strategies and resources to ensure physicians in all practice sizes and setting can thrive in the changing health environment.”