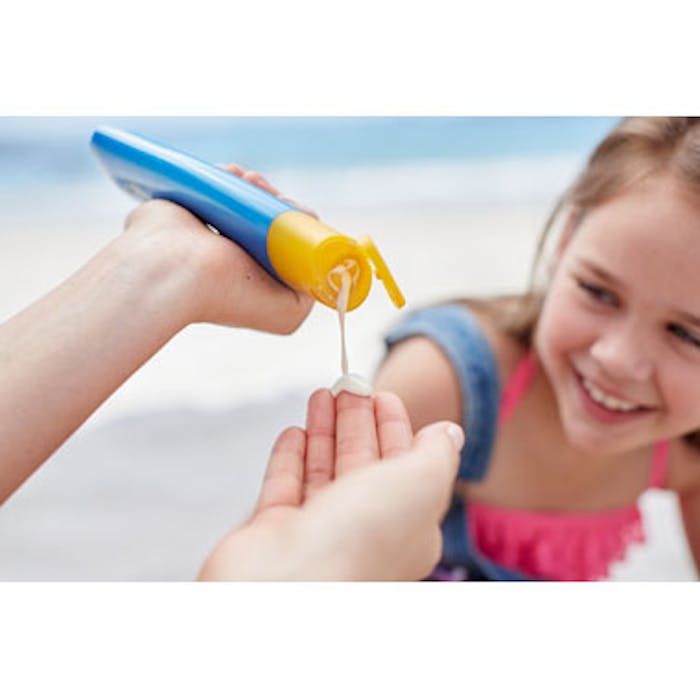 Ariel E. Eber, MD, et al, from the University of Miami Miller School of Medicine, conducted a follow-up to a 2014 study that evaluated 472 sunscreens available at two major U.S. retailers (WalMart and Walgreens) to see if they met the American Academy of Dermatology’s recommendations.

Dr. Eber and colleagues found that, in 2017, more sunscreens complied with the AAD’s recommendations than in 2014. The recommendations, which were released following the U.S. FDA’s 2011 standardization of sunscreen labeling, include:

In the 2014 study by Yazdani, et al, only 34.5% of sunscreens sold at WalMart and 41.0% of sunscreens sold at Walgreens met all AAD recommendations. In January 2017, 65.3% of sunscreen at WalMart and 72.9% at Walgreens met all three recommendations. More than 80% of the sunscreens had SPF ≥30; more than 90% demonstrated broad-spectrum coverage per FDA regulations and more than 75% were water resistant for 40 to 80 minutes. The study was published in the Journal of the American Academy of Dermatology (August 2017).