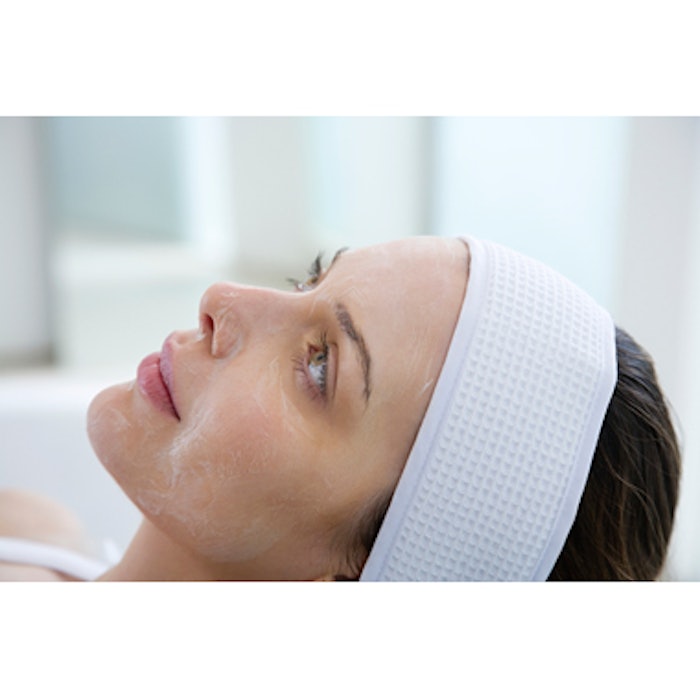 All three patients were women in their 50s or 60s and, in all three cases, treatment was challenging and improvement occurred slowly over months to years. Treatment included a combination of topical and systemic therapies, such as corticosteroids, dapsone, isotretinoin, and/or antibiotics. The researchers noted that watchful waiting (tincture of time) appeared to be central to the healing process.

The cases series was published to inform physicians that facial erosive pustular dermatosis should be considered in the differential diagnosis of nonhealing erosions following cosmetic skin resurfacing procedures, and treatment may require the use of anti-inflammatory agents.

The device was prviously cleared for the removal benign lesions and temporarily reduction of pain, swelling and inflammation.
Oct 5th, 2021

Reshaping Lives America, a 501(c3) nonprofit organization, was created to provide reconstructive surgical care to those in underserved communities around the world.
Oct 4th, 2021
Follow Us
Most Recent