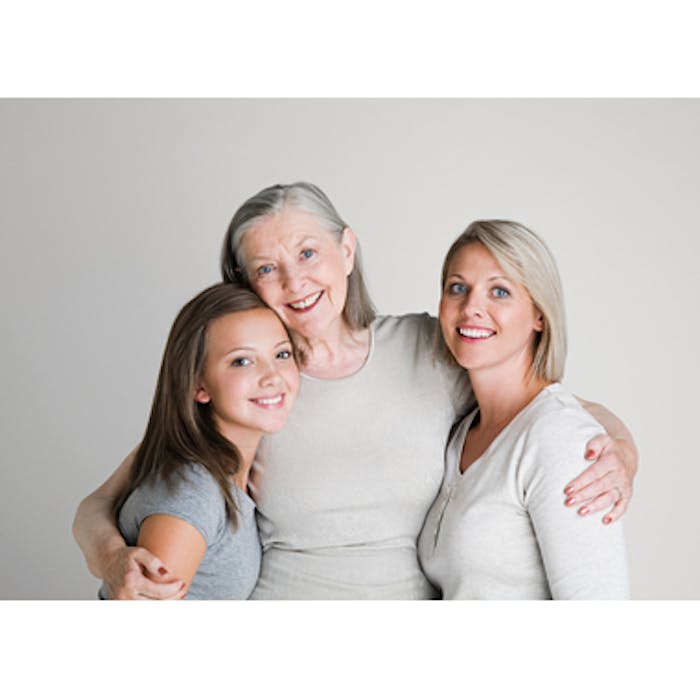 In an effort to better understand the molecular changes that lead to visible skin aging, researchers at Massachusetts General Hospital, Harvard School of Medicine conducted histologic and transcriptomics profiling of skin biopsies from 158 Caucasian women ages 20 to 74 years. Alexa B. Kimball, MD, et al, compared skin biopsy samples of photoexposed (face and dorsal forearm) or photoprotected (buttocks) body sites and used 23andMe genotyping determined genetic ancestry of the subjects. They noted that some of the women appeared substantially younger than their chronological age.

The gene expression and ontologic analysis of the biopsies revealed progressive changes from the 20s to the 70s in pathways related to oxidative stress, energy metabolism, senescence, and epidermal barrier. These changes were accelerated in the 60s and 70s, and the gene expression patterns from the subset of women who looked younger than their chronological age were similar to those in women who were actually younger.

The study was published in the Journal of the American Academy of Dermatology (January 2018).