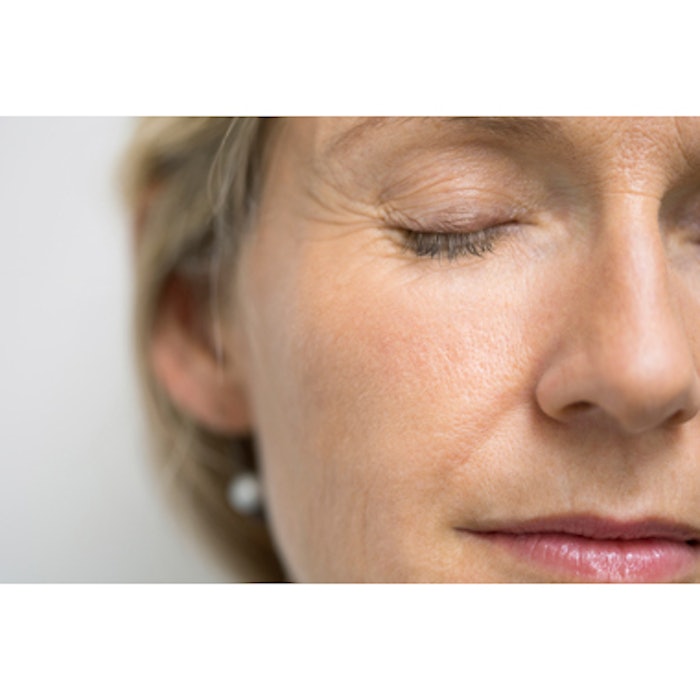 Patients who received treatment with a combination of soft tissue fillers, onabotulinumtoxinA and bimatoprost reported high rates of satisfaction and a reduction in facial aging appearance of nearly five years.

For the prospective, multicenter, rater-blinded, four-month HARMONY Study, published in Aesthetic Surgery (May 2018), Susan H. Weinkle, MD, et al, treated 100 patients (35 to 65 years old) using a combination of fillers (VYC-20L, HYC-24L, and HYC-24L+), onabotulinumtoxinA and bimatoprost. Physicians began treatment with fillers—administered in an on-label fashion, as needed per investigator assessment—on day 1 with touch ups allowed on day 14. Patients self-administered bimatoprost once daily for 17 weeks. The patients were treated with onabotulinumtoxinA for glabellar lines, crow’s feet lines or both at three months. Outcomes were assessed four months after the first treatment using the FACE-Q 10-item Satisfaction with Facial Appearance Overall Scale.

Of the 93 subjects who completed the four-month posttreatment assessment, the FACE-Q Satisfaction with Facial Appearance Overall Scale total score increased from 41.2 at baseline to 72.9 at month 4. Self-perceived age decreased from 0.2 years older than actual age at baseline to 4.6 years younger at month 4, and 99% of patients rated themselves as improved or much improved on the Global Aesthetic Improvement Scale.