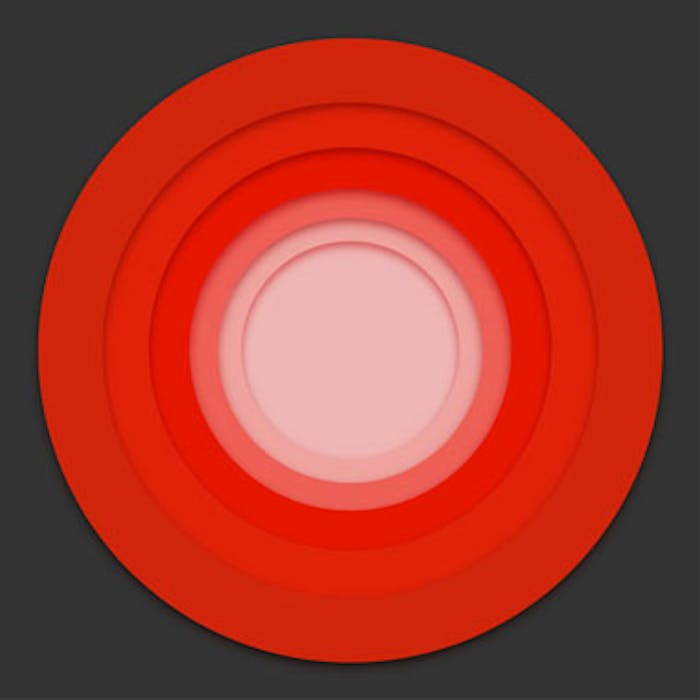 Previous studies investigating the use of ESWT immediately after surgery have shown a beneficial effect on wound healing. “Extracorporeal shockwave therapy has been demonstrated as a feasible noninvasive method to improve wound healing,” said Dr. Russe. “This effect was demonstrated to result from increased perfusion and angiogenesis due to systemic growth factors expression. We therefore hypothesized that preoperative ESWT reduces scar formation after surgery.”

For this study, the right and left half of the operative area were randomly allocated to receive either ESWT or placebo treatment. Both were applied one day before abdominoplasty surgery, and patients were followed for four months. The follow-up ratings revealed significant improvement in thickness and overall impression of the scar on the ESWT-treated side (using the Vancouver scar scale).