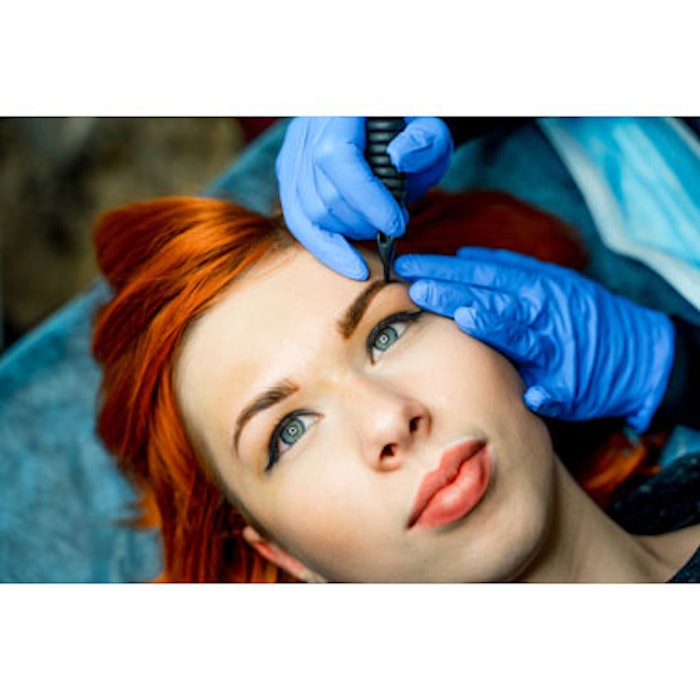 Skin of color patients who would like to remove their brow tattoos may have a new treatment available. A pilot study by Farah Moustafa, MD, et al, showed that treatment with a dual-wavelength (1,064nm/532nm) picosecond laser combined with a Perfluorodecalin (PFD)‐Infused patch is both safe and effective.

The study was published in Lasers in Surgery and Medicine (online December 11, 2019) 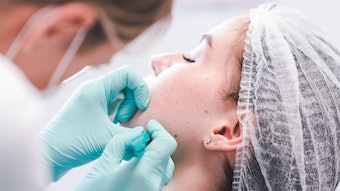