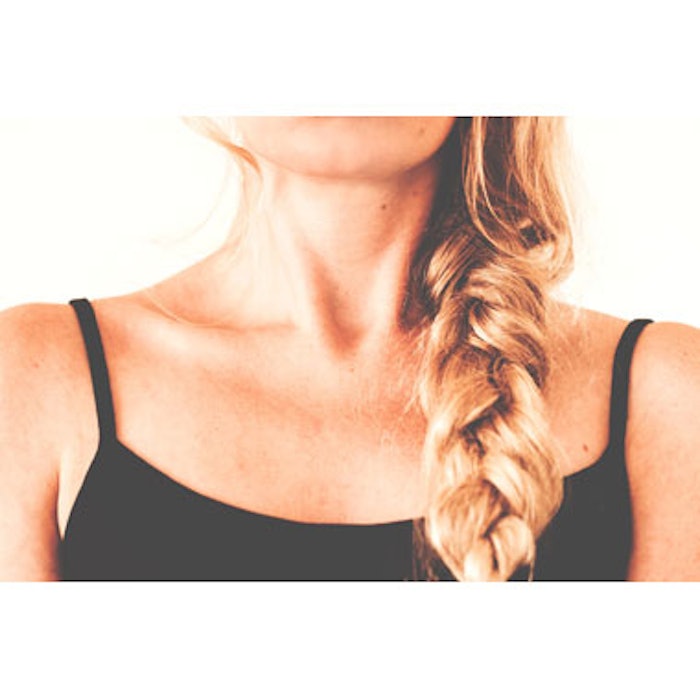 A side‐by‐side randomized controlled trial by Kristoffer Hendel, MD, et al, revealed that treatment with a 1,927nm Thulium laser (TL) is as effective at reducing photodamage on the décolleté as combination treatment with TL and photodynamic therapy (PDT).

The study included 12 women with moderate-to-severe photodamage on the décolleté and a cumulative total of 184 thin grade I AKs. All AKs were treated with lesion-directed curettage. Subjects décolletés were then divided into four treatment areas and randomized to receive one single treatment with TL, PDT, combination TL and PDT or only lesion-directed curettage (control).

The study was published in Lasers in Surgery and Medicine (January 2020).

Image: Image by LUM3N from Pixabay