The senior lender to Sebacia, developer of gold microparticles for laser-based acne treatment, is seeking a buyer for the technology and related assets. 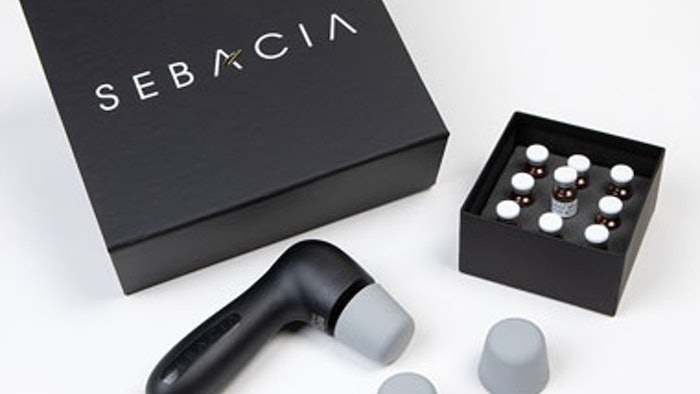 Hercules Capital, senior lender to Sebacia, has taken over the company’s assets and retained Gerbsman Partners to solicit interest for the acquisition of all or substantially all of the assets of Sebacia, according to a November 30, 2020, announcement by Gerbsman.

Sebacia Microparticles are applied topically and irradiated with a 1,064 nm laser for the treatment of inflammatory acne. The light emitted from the laser is absorbed by the gold microparticles causing them to heat up, causing thermal injury to the sebaceous glands.

Data from a real-world study, presented at the 2019 American Society for Dermatologic Surgery (ASDS) 2019 Annual Meeting, showed that improvement in inflammatory acne lesions is maintained two years after treatment. For the study, patients were prescribed a two- to four-week course of topical retinoid followed by three weekly in-office treatments of Sebacia Microparticles at commercial centers. The clinical results out to two years demonstrated: 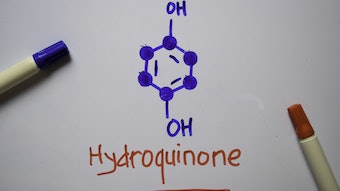 As of September 23, 2020, over the counter formulations of hydroquinone are banned in the U.S., as a result of legislation included in the CARES Act.
Jan 11th, 2021 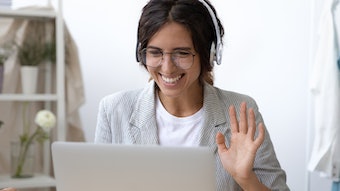 This event is designed to share industry knowledge and provide a network of resources to struggling estheticians amidst the pandemic.
Jan 8th, 2021

12 Beauty and Health Uses for CBD: Amway Reviews the Evidence 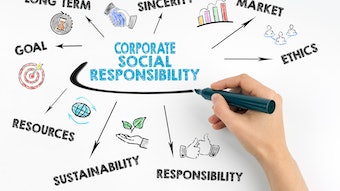 InMode has announced a corporate social responsibility (CSR) strategy to keep track of its sustainable practices as it expands into new communities and markets.
Jan 7th, 2021
Follow Us
Most Recent