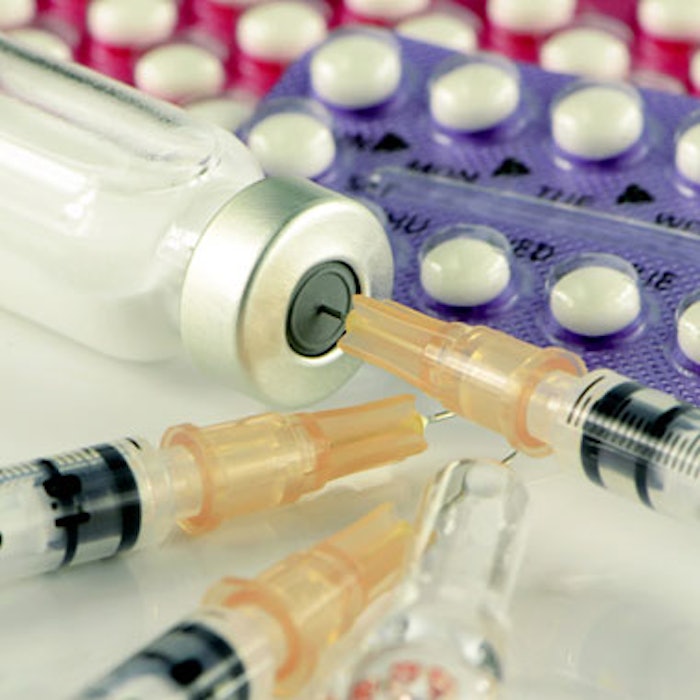 Despite strict regulation on the use of isotretinoin in women of child-bearing age, isotretinoin-exposed pregnancies continue to occur. But physicians may be able to further reduce the incidence of unexpected pregnancy by educating women on the use and success rates of various forms of contraception, say researchers Carly A. Werner, MD, et al, of the University of Pittsburgh School Of Medicine.

Their conclusion is based on the results of an anonymous survey completed by 100 female dermatology patients aged 18 to 45 years. The survey was used to assess their knowledge of the typical effectiveness of eight contraceptive methods before and after reviewing an educational information sheet.