Yellow and Red LED for Rejuvenation 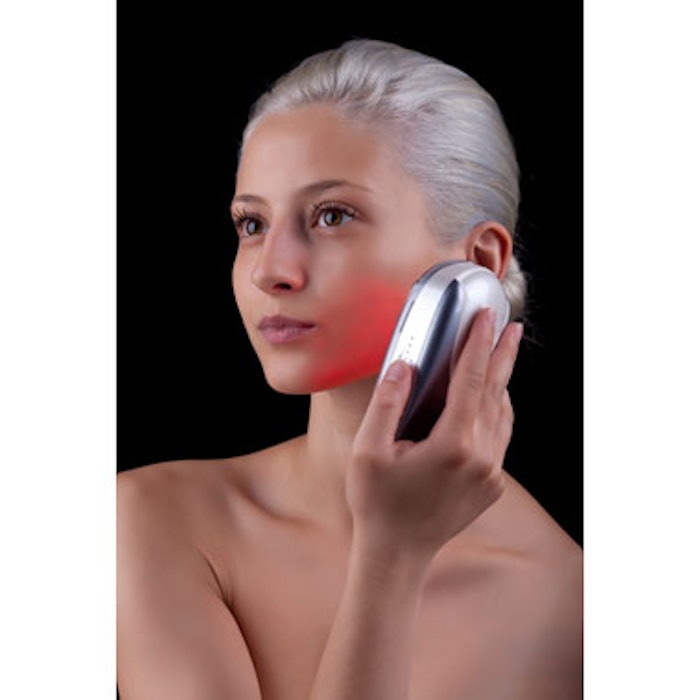 In an article published in Clinical and Experimental Dermatology (October 2016), researchers sought to evaluate the effectiveness of visible light-emitting diodes (LEDs) with specific wavelengths for skin photorejuvenation in vitro and in vivo.

Normal human dermal fibroblasts (HDFs) from neonatal foreskin were cultured and irradiated in vitro by LEDs at different wavelengths (410-850nm) and doses (0-10J/cm2). The in vivo tests were performed on the skin of hairless mice. The expression of collagen and matrix metalloproteinases (MMPs) was evaluated by semi-quantitative reverse transcription PCR (semi-qRT-PCR), western blotting and a procollagen type I C-peptide enzyme immunoassay (EIA). Haematoxylin and eosin, and Masson trichrome stains were performed to evaluate histological changes.

In HDFs, collagen I was upregulated and MMP-1 was downregulated in response to LED irradiation at 595nm ± 2nm and 630nm ± 8nm. In the EIA, a peak result was achieved at a dose of 5J/cm2 with LED at 595nm ± 2 nm. In vivo, collagen I synthesis was upregulated in a dose-dependent manner to both 595nm and 630nm LED irradiation, and this effect was prolonged to 21 days after a single irradiation with a dose of 100J/cm2. Histological changes were consistent with the results of semi-qRT-PCR and western blots.

The researchers concluded that specific LED treatment with 595nm ± 2nm and 630nm ± 8nm irradiation was able to modulate collagen and MMPs in skin, with the effects persisting for at least 21 days after irradiation, suggesting that yellow and red LEDs might be useful tools for skin photorejuvenation.