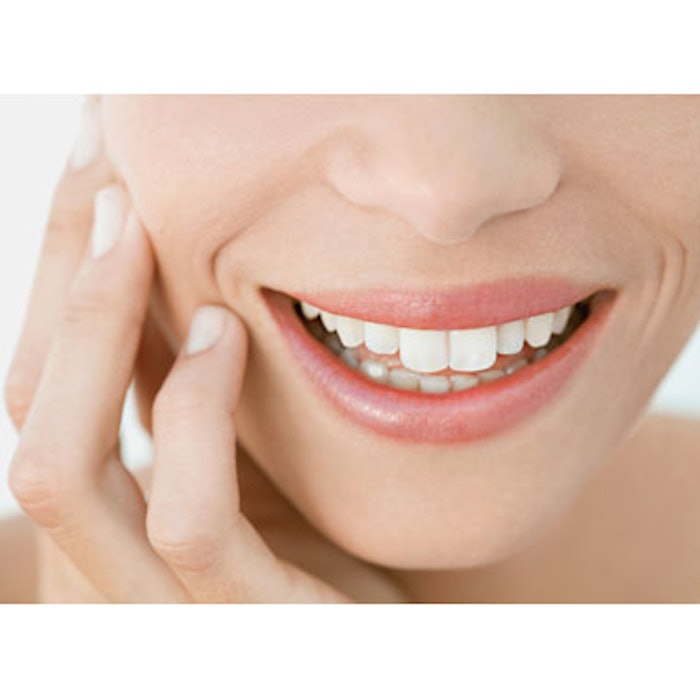 In an effort to establish guidelines to aid practitioners in achieving optimal aesthetic outcomes during cosmetic lip augmentation, Brian J. F. Wong, MD, PhD, et al, sought to evaluate the most attractive lip dimensions in Caucasian women. Assessments were based on attractiveness ranking of surface area, ratio of upper to lower lip, and dimensions of the lip surface area relative to the lower third of the face.

Dr. Wong, et al, found that the most attractive lip surface area represents a 53.5% increase from baseline, an upper to lower lip ratio of 1:2, and a surface area equal to 9.6% of the lower third of the face. “Lip dimensions and ratios derived in this study may provide guidelines in improving overall facial aesthetics and have clinical relevance to the field of facial plastic surgery,” they wrote.