James Coyle has been promoted to CEO. Seery to stay on as executive chair. 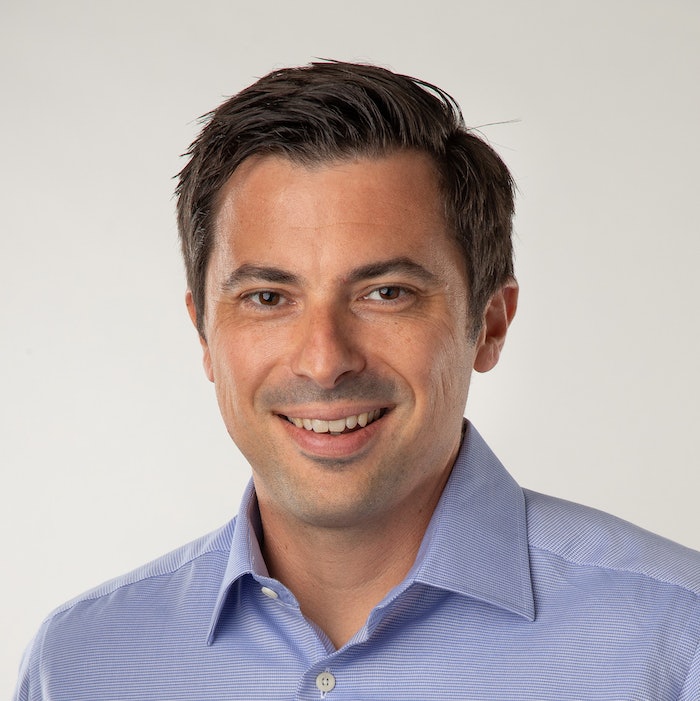 Following its 14th founding anniversary, RealSelf has promoted James Coyle to CEO. He has been with the company since April 2019, serving as chief operating officer. Coyle has rapidly matured business operations, accelerated traffic growth, hired new executive talent and launched several innovative product and marketing programs. Prior to joining RealSelf, Coyle served as chief customer officer at Varsity Tutors, president of the home appliances at Sears and leader of the video games and electronics categories at Amazon.

"RealSelf is transforming the consumer experience in medical aesthetics, using technology to enhance transparency, increase trust and simplify decision-making,'' said Coyle. "I am honored to have the opportunity to lead the RealSelf team through its next phase of growth and expansion, as we explore ways to deepen our impact on consumers and providers in the medical aesthetics market."

Founder Tom Seery, who has been the company's CEO since it was founded in 2006, will continue to be actively involved with RealSelf as the executive chairman.

"Since joining RealSelf as COO, James Coyle has accelerated organic traffic growth—over 50% year-on-year—strengthened the leadership team, and transformed the mobile customer experience," said Seery. "Fourteen years after founding RealSelf, I am proud to pass the CEO baton to someone as capable and customer-obsessed as James. I am looking forward to working together as we enter an important period of growth and expansion within the self-care market."