Merz Aesthetics has announced a partnership with the North Carolina (NC) Courage, to promote confidence, character and sportsmanship among fans and beyond, through community events, player engagement and more.

“Confidence meets Courage where aesthetics meets athletics,” said Francie Gottsegen, NC Courage Club president. “We are honored to partner with Raleigh-based Merz Aesthetics and to celebrate their brand through our players, who constantly demonstrate the beauty of determination, poise and self-assurance.” 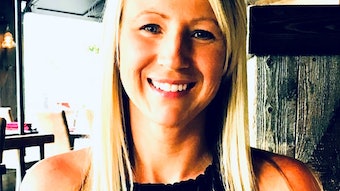 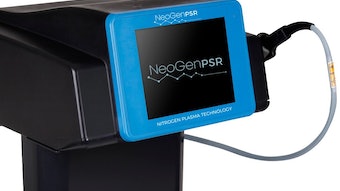 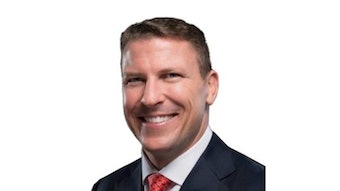 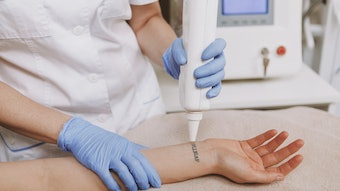