Antiaging: The Evolution of IPL 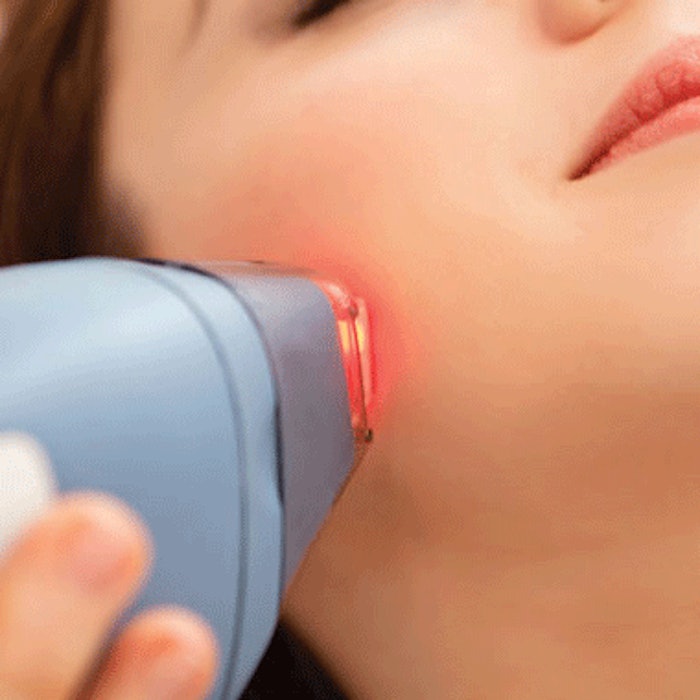 Intense pulsed light piqued the interest of many in the medical aesthetic community when it was first introduced 20 years ago. Its inclusion of multiple spectra of light delivered using laser-based technologies suggested the ability to treat multiple indications in one system. Unfortunately, the original Photoderm quickly fell out of favor.

“The device took a long time to warm up, and it was potentially hazardous, because it didn’t have a lot of safety features,” says Jeffrey Dover, MD, associate clinical professor of dermatology, Yale University School of Medicine, co-director of Skincare Physicians, Chestnut Hills, Massachusetts. “While it worked for vascular facial lesions and lentigines and for treating photoaging in general, frankly we never used our device. The basic concept of intense pulsed light as an alternative to laser made sense, but the results were unpredictable.”

Over the past 20 years, IPL engineers have remedied these problems through a variety of advances that make today’s IPLs more predictable and more effective at treating a range of indications like redness, photoaging and permanent hair removal. “The original Photoderm technology used Pulse Forming Network supplies to deliver the energy,” says Scott Davenport, senior director of product development at Cutera (www.cutera.com). “These produced a spiked pulse that can produce spectral variability. Because as the fluence is increased, the light spectrum also shifts, which affects the tissue response.”

In an effort to create more uniform energy delivery in its BBL module, Sciton uses an over/under twin lamp delivery system. “It allows for high power without creating hot spots and without having areas that go untreated,” says Cheryl Deguara, Sciton BBL product manager at Sciton (www.sciton.com). “Not only is the energy delivered evenly, there is a feedback mechanism that allows us to pulse it in a way that keeps the fluence in a maximum therapeutic range.”

The ability to control fluence and pulse durations through user-friendly software improves patient safety and allows users to adapt treatment parameters for specific indications. “With CO2 lasers, they went from continuous wave to super pulse,” says Eric Fuller, president, Emvera (www.emvera.com). “We took that concept and brought it to our IPL.” The company’s “Variable Synchronized Pulse” control includes five to 12 sub-pulses within each pulse. In addition to controlling the number of sub-pulses, practitioners can stretch out pulse delay times to allow for more or less thermal relaxation time during treatment.

“This allows us to treat darker skin types, not skin type VI, but darker than you could previously treat with IPL,” says Fuller.
Palomar Medical developed what it refers to as “Smooth Pulse” technology for its MaxG handpiece. “If you choose a treatment pulse of 20ms, for instance, our pulse light handpiece has one continuous pulse over that 20ms, so the distribution of energy is very uniform,” says Richard Bankowski, field clinical director, Palomar Medical Technologies (www.palomarmedical.com).

Early IPLs gained a negative reputation due to high incidences of burning. The devices often left stamp-shaped burn marks on patients and caused long-term pigmentation problems. While many of these adverse events can be traced to poor training, innovations in cooling technologies are helping to decrease these risks.

Image copyright iStockPhoto.com.
[pagebreak]
Several systems offer sapphire contact cooling. Sapphire has high thermal conductivity that allows it to hold a steady temperature and helps to wick heat away from the skin. “When you chill a piece of sapphire and put it against the skin, it chills the skin very effectively,” says Bankowski. “That’s how we chill our handpieces: We have a sapphire window and chilled liquid that circulates around the handpiece.”

In many systems, users can control the level of cooling through the IPL's software by either turning the cooling on and off or adjusting the desired temperature. “When you can control the degree of cooling, you can control your outcome,” explains Deguara. “You can say, ‘I want 18 degrees or 20 degrees of cooling during treatment.’ This is beneficial because you’re targeting different chromoforms at different depths. To treat the hair in the hair shaft, you need to be able to heat deeper and protect the surface of the skin; whereas with superficial pigment, you don’t need to drive the heat deep.”

Another innovation that has improved IPLs is advanced filtering, which controls the range of wavelengths emitted by the device. The filters help improve outcomes, reduce the number of adverse events and make results more consistent. “The early IPLs didn’t have cooling, they didn’t have any pulse variables and they weren’t blocking a lot of the light, so there was a lot of burning,” says Fuller. Some devices offer one specific range of light that can be used to target redness, pigment and destroy unwanted hair, while others offer multiple filters to target each of these specific concerns. The filters are offered as either snap-on/snap-off pieces that fit on the end of the handpiece or as multiple handpieces that can be changed out on the same core device.

Emvera’s AestheLite features dual handpieces. “You can set two heads up at the same time and then toggle back and forth between them by pushing a button on the screen,” says Fuller. “You can treat veins around the nose and then switch to another handpiece to treat photoaging on the cheeks.”

Palomar offers what it calls “Dual Filter” technology in the MaxG. “In one flash of pulsed energy, we deliver a spectrum of light from 500nm – 670nm and 850nm – 1200nm, and that happens instantaneously,” says Bankowski. The company also uses both reflecting and reabsorbing filters in its handpieces, which allows for precise spectra of light to target the different absorption points for each of the targets practitioners are treating.

“These advances do broaden the patient base, especially the Palomar Icon that has the new Skintel melanin reader, which is very interesting,” says Dr. Dover. “It is a wand that is applied to the skin and measures skin pigment on a scale of one to 100. It helps guide your settings very nicely.” Although tools like the Skintel and better filtering and cooling technologies are broadening the skin types that can be treated with IPL, Dr. Dover cautions: “Never treat a tanned person and be very careful with skin types III and especially IV,” he says. “Listen carefully if they have had bad outcomes in the past and never promise results in one treatment, ever. Always plan a series of three to four treatments—maybe even six depending on what you are treating.”

Though IPL technology has made great strides in the past 20 years, there is still a wide range in the quality of devices on the market. “It’s very unfair to lump all IPLs together,” says Dr. Dover, who uses the Palomar Icon and the Lumenis M22 (www.lumenis.com) in his practice. “These are two of the best IPLs on the market. They are very expensive and made by topnotch engineering companies. You get what you pay for when it comes to IPL.”
[pagebreak]
When examining different devices, Jeannette Graf, MD, a dermatologist based in New York City, recommends first determining how the machine will be integrated into the practice and how often it will be used. “Will it be used primarily to treat photodamage and skin aging or will hair removal be incorporated?” she says. “These are not inexpensive devices and by infrequent use one will lose income.”

Just as there are variations in technology, there are variations in support offered by different manufacturers. “In addition to the outright cost of the machine, there are other costs associated with these devices that are not included in the purchase price,” says Dr. Graf. “What may not be made known at the time of purchase is the cost of replacement tips—and how often those tips need to be replaced—and the cost of the service contract.” She also recommends asking vendors what type of clinical and marketing support is provided with the purchase. 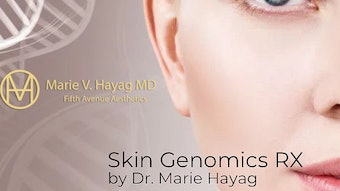