In a study published in Dermatologic Surgery (September 2014), researchers Dai Hyun Kim, MD, et al, compared the efficacy of carbon dioxide ablative fractional lasers (AFL) and pulsed dye lasers (PDL) for surgical scar improvement. A 10,600nm AFL and a 595nm PDL were used to treat surgical scars on 14 Korean patients; half of each scar was treated with each laser.

AFL improved the pliability and thickness of the scars more effectively than PDL, while PDL demonstrated superior improvement of vascularity and pigmentation. The researchers note that both modalities significantly minimized the appearance of surgical scars, with no overall statistical difference between the two modalities.

I Want to Know More About Private Labels [1-question Survey]

Do Injectables Bring the Most Repeat Business? [Survey Results] 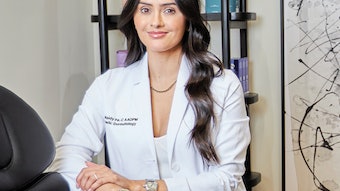 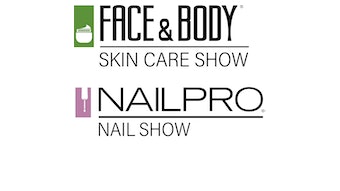 Chris Cella, founder and chief executive officer of Sentient, shared his predictions on where the future of the aesthetic care industry is headed for the new year.
Dec 22nd, 2022
Follow Us
Most Recent

What You Should Know About the Labiaplasty Surgery Trend