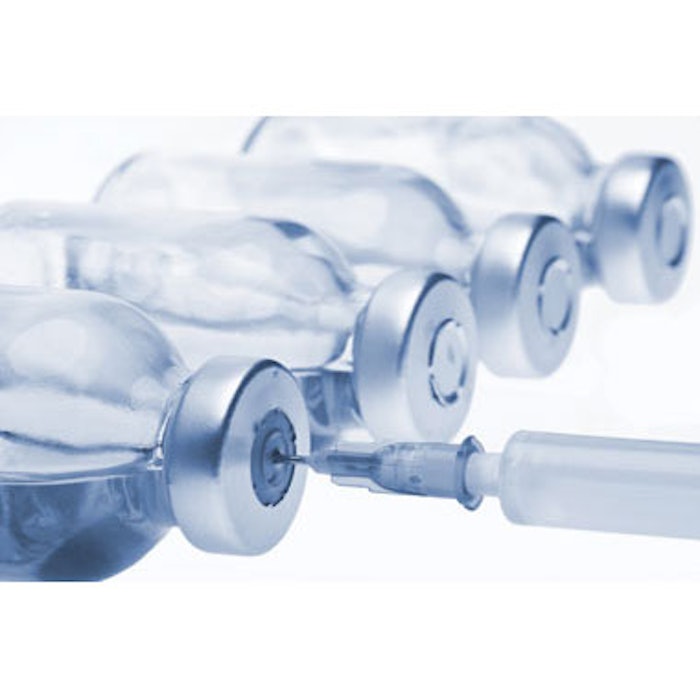 A wrinkle treatment may lead to a better solution for the more than 350 million people worldwide who suffer from depression. Two recent independent studies, presented at the XIV World Congress of Psychiatry in September 2014, indicate that the same botulinumtoxinA (BtxA) injections used for glabellar furrows may also help patients overcome moderate to severe depression.

The largest study to date, led by Eric Finzi, MD, PhD (who published the first study suggesting BtxA as an effective treatment for depression in 2006), and Norman E. Rosenthal, MD, showed that 52% of patients diagnosed with moderate to severe depression scored a better than 50% decrease on the Montgomery-Asberg Depression Rating Scale six weeks after a single BtxA injection. Only 15% of those who received the saline placebo showed improvement. The randomized, blinded, placebo-controlled trial involved 74 subjects and was published in the Journal of Psychiatric Research (May 2014).

The second study, led by Michelle Magid, MD, involved only 30 participants with depression, but the patients were followed for a longer period. This study employed a different protocol. Subjects were divided into two groups and given one injection of either BtxA or a placebo. Then at week 12, the placebo group was given BtxA while the other group received the placebo. All subjects were seen at three-week intervals for 24 weeks. In the group that received BtxA followed by placebo the cosmetic effects wore off between weeks 12 and 16, but improvement in depression (at least 50% reduction in the 21-item Hamilton Depression Rating Scale score) continued throughout the 24-week evaluation period for 45% of patients. This study was published in the August 2014 issue of the Journal of Clinical Psychiatry.

The Magid study made it clear that improvement in depression wasn’t merely a reaction to looking better. She suggests two possible explanations. First, patients may frown less and look more pleasant leading to more positive social interactions, which could improve the subjects’ long-term moods. Second is the biologic facial feedback explanation, which Dr. Finzi also supports. Dating back to Charles Darwin and William James, the facial feedback theory postulates that the brain monitors physical expression and that emotions are intensified by those expressions.

“We know from a number of studies that you can’t feel emotion as strongly if you can’t show emotion physically, for example, by furrowing your brow, so it makes sense that BtxA injections could modulate feelings of depression,” says Amy Wechsler, MD, who is board-certified in both dermatology and psychiatry, and regularly treats aesthetic patients with BtxA in her busy dermatology practice in New York. “But we really don’t know how the BtxA is affecting depression. It’s probably a combination of things. In addition to the parts played by muscle feedback and positive social reinforcement, there may also be some biochemical explanation. Changes to chemicals in the brain could be caused by the inability to furrow one’s brow or by the combination of BtxA and other drugs prescribed for depression.”

The psychiatric community is cautiously excited about the potential for BtxA as a treatment for depression. BtxA injections have a long history of safe use with few side effects. The neuromodulator offers a new mode of treatment for patients who are not helped by currently available drugs or cannot take them because of unwanted side effects. In addition, BtxA injections can be combined with other effective treatments.

“Still, more research is needed,” says Dr. Wechsler. “Larger trials, like those required for FDA approval, will help us understand how best to use this new treatment modality.”