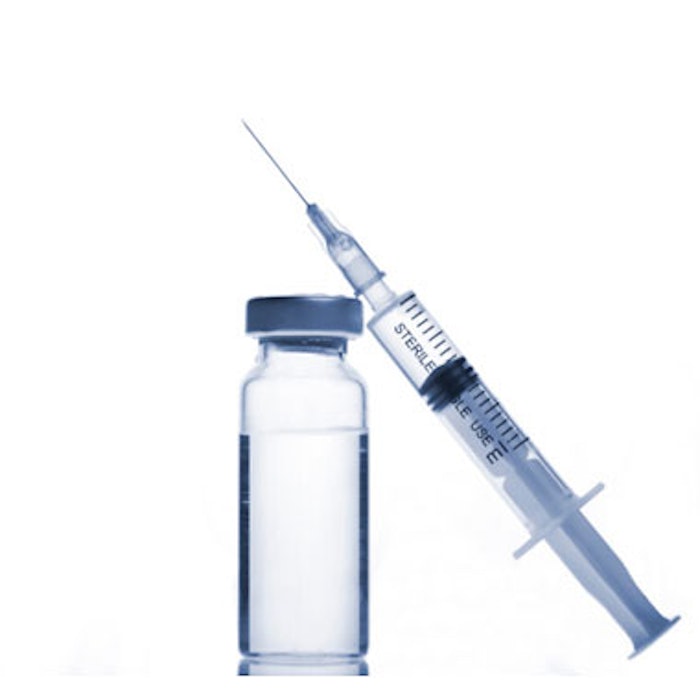 Researchers conducted a pilot study in an effort to evaluate the potential role of botulinum toxin A in expander-based breast reconstruction and found that injecting the pectoralis major muscle with neurotoxin may be beneficial in managing pain as well as expediting expansions.

Thirty patients who underwent mastectomies with immediate expander or acellular dermal matrix reconstruction were divided into two groups: Half received neurotoxin injections and the other 15 were given placebo. The neurotoxin group received 40 units of botulinum toxin A (Allergan) into each pectoralis major muscle (four serial injections), while the placebo group received 0.9% NaCl.

The study was published online in the Aesthetic Surgery Journal (May 2015).