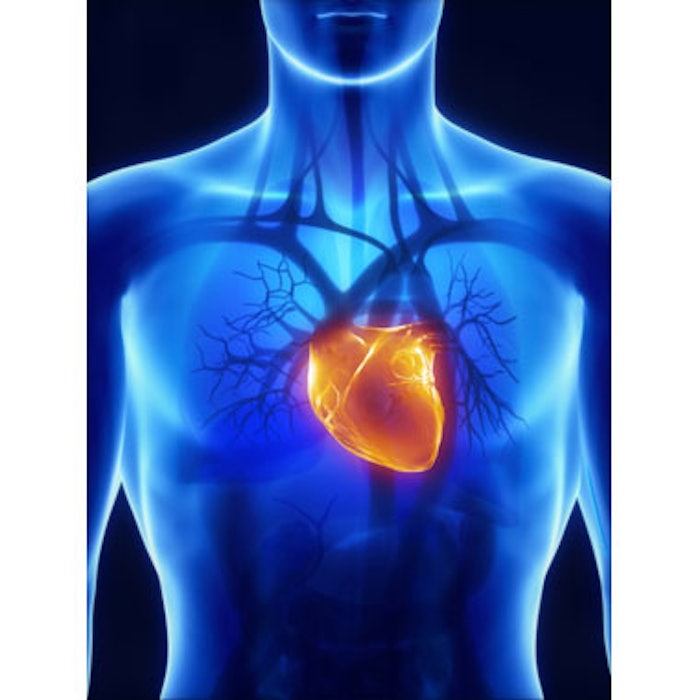 Tuan-Chun Hua, MD, et al, conducted a nationwide case-control study to investigate the associations of rosacea with cardiovascular disease risk factors and cardiovascular diseases. They identified 33,553 patients with rosacea and 67,106 age- and gender-matched control subjects from the National Health Insurance Research Database in Taiwan from 1997 to 2010. Multivariate logistic regressions were performed to compare the odds of comorbidities between the two groups.

The study was published in the Journal of the American Academy of Dermatology (JAAD), August 2015.