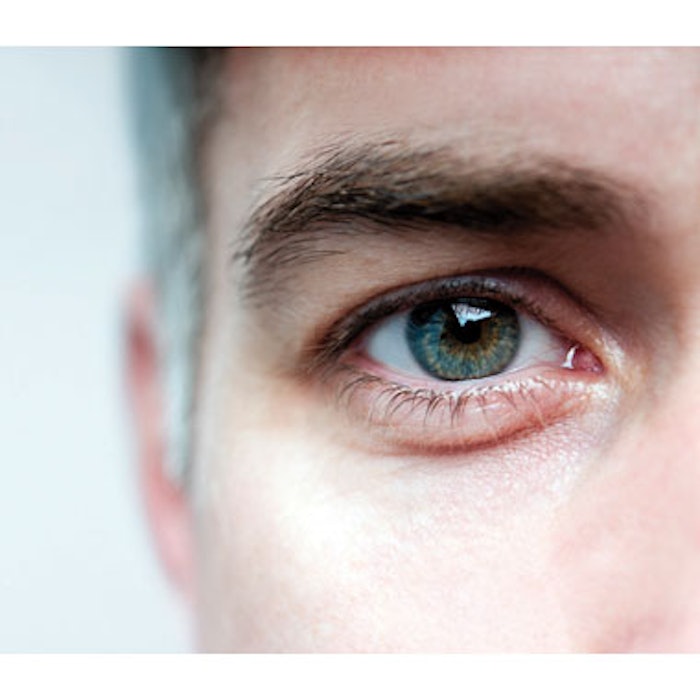 The global medical aesthetics market can look forward to a double-digit compound annual growth rate (10.8%) through 2020 according to a comprehensive report released for sale in October 2015 by Life Science Industry Research. One of the drivers behind that growth, researchers say, is an increasing demand for aesthetic treatments among men.

This isn’t the first time the industry has anticipated growth based on more male patients, but a look at statistics from the American Society of Plastic Surgeons (ASPS) shows the percentage of procedures on male patients has remained steady at 8% for minimally invasive procedures and 13% for surgical procedures since 2010.

“Men have been 10% to 11% of our aesthetic clientele for the past few years, growing at about the same rate as women,” says dermatologist Terrence Keaney, MD. As a part of the Washington Institute of Dermatologic Laser Surgery in Washington, D.C., in 2013 he spearheaded W for Men, the nation’s first cosmetic and dermatologic laser surgery center devoted solely to caring for men’s needs.

“I’ve been beating the drum about increasing the number of men in aesthetic practices for some time,” he continues. “We are seeing the taboo against ‘interest in how you look’ among men receding, perhaps in part because of social media and the constant sharing of photos. We’re seeing the change in other areas as well, such as men’s fashion and skincare products for men. Medical aesthetics is the last step in that trend.”

Dr. Keaney thinks that one of the reasons growth has been slower than anticipated is that the industry is focused on female clients and has difficulty communicating with men. This was the reason Allergan launched a survey study on prospective male patients, called “Facial Treatment Preferences Among Aesthetically Oriented Men.” Dr. Keaney presented a paper based on this study at the 2015 American Society of Dermatologic Surgery (ASDS) Meeting in Chicago this past October.

“We have good data on biological differences between men and women, but we didn’t know what men know about aesthetic medical treatments or what they care about,” explains Dr. Keaney.

Researchers asked 600 men between the ages of 30 and 65 to indicate on a six-point scale how bothered they were by the appearance of 16 facial features. They also asked whether the men currently see an aesthetic healthcare provider (dermatologist or plastic surgeon) and what aesthetic procedures they have heard of or tried. Finally the participants were asked to explain why they would or would not consider an injectable treatment.

“I was most surprised about the education gap between men and women,” says Dr. Keaney. “Men are a decade behind women in their understanding of medical aesthetic procedures. Lots of women did not accept Botox 10 years ago, and that is still true of men today. We actually handpicked the study group because we wanted ‘potential patients,’ so the men we studied at least had to know about Botox. The extent of how little else they knew was surprising. For example, only 39% knew about fillers.

The other surprise was what most bothered men about changes in their looks as they age. Hair loss was No. 1, of course, but No. 2 was the eye region,” continues Dr Keaney. “What we found, though, was that men didn’t refer to the changes as ‘crow’s feet’ or ‘lines around the eyes. They said they wanted to look ‘less tired and tense.’ Physicians need to be aware that male patients have a different anguage for describing the things that matter to them.”

Dr. Keaney also finds that his male patients need to hear that the treatments he offers can enhance masculine features. “Kybella, for example, can offer men a stronger more masculine jawline. The study was done before Kybella was approved, so men did not list this treatment as one they would seek out, but we are really seeing a lot more men who want to get rid of their double chins,” he says.

For more information about the study, visit Allergan’s website at www.allergan.com.