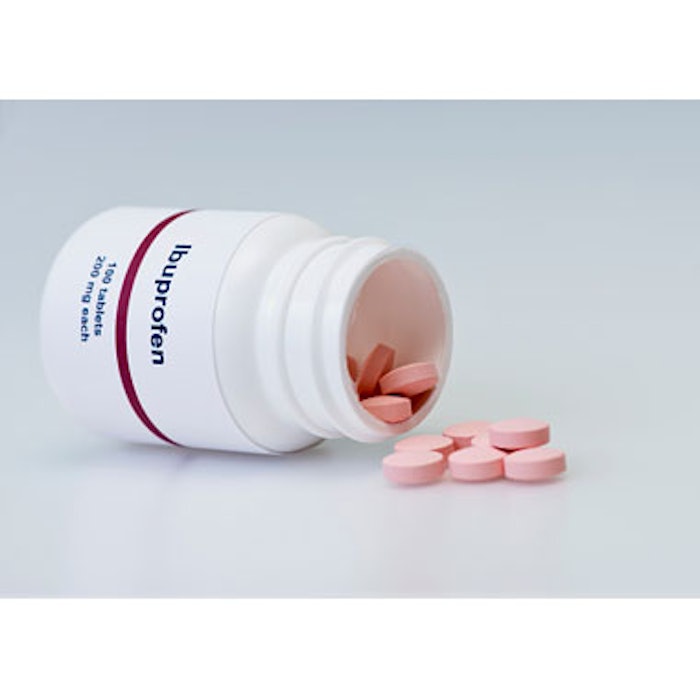 A research review in Plastic and Reconstructive Surgery (April 2016) suggests that ibuprofen does not increase the risk of bleeding after plastic surgery procedures.

"Further large studies will be necessary to elucidate this issue further, but ibuprofen is a safe postoperative analgesic in patients undergoing common plastic surgery soft-tissue procedures," the researchers wrote.