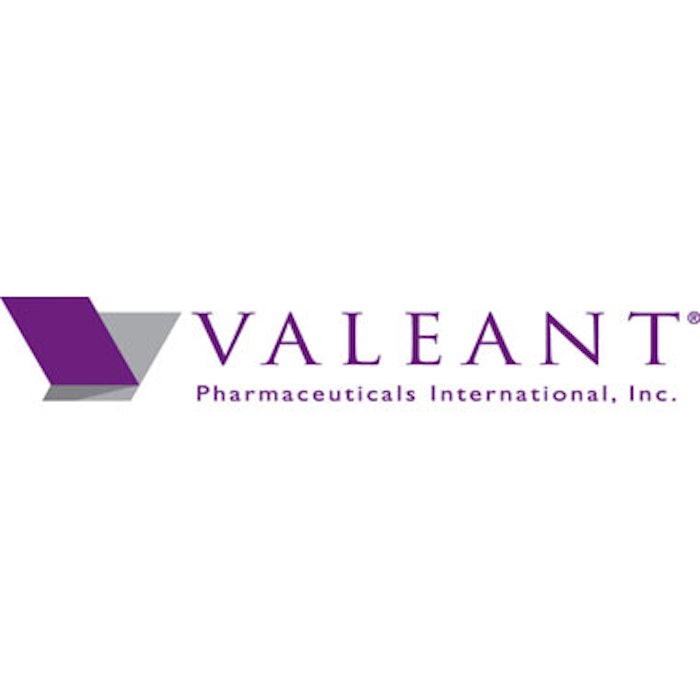 Robert L. Rosiello has been appointed executive vice president of Valeant Pharmaceuticals and will take over the role of chief financial officer from Howard Schiller on July 1, 2015. Schiller will remain on Valeant's Board and is expected to serve as a consultant to Valeant.

Rosiello previously worked for 30 years at McKinsey & Company helping healthcare, technology and consumer companies deliver growth through M&A and business unit financial performance improvement. As senior partner in charge of the global merger practice for the past decade, Mr. Rosiello led M&A integrations for pharmaceutical, specialty pharmaceutical and medical device companies in the U.S., Europe and Asia. He received his B.A. in economics from the University of North Carolina, where he was a Morehead Scholar. He also earned an MS from the London School of Economics and an MBA from Harvard.

“The Board of Directors and I are delighted that Rob has agreed to join Valeant,” said J. Michael Pearson, chairman and CEO. “Rob is someone I have worked closely with for 20 years. I know his tremendous expertise in healthcare and in particular M&A, his unquestioned intellect, and work ethic and integrity will prove to be of great value to the Valeant organization and its shareholders.”