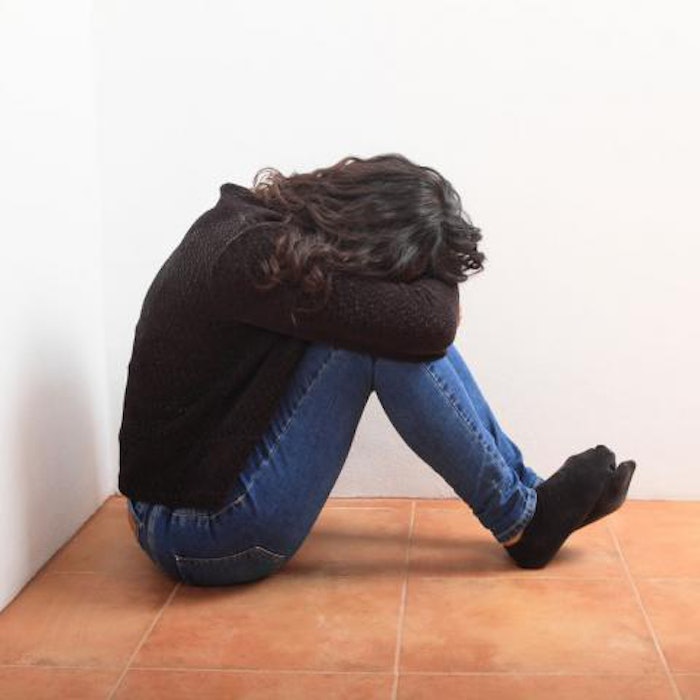 A new study from Umeå University, Sweden, shows the importance of holistic patient care when it comes to treating psoriasis. It has been discovered that psoriasis patients frequently also suffer from other physical diseases that can bring on depression, anxiety and suicide. Some of these other physical ailments include being overweight, diabetes and heart diseases.

The study that Umeå University, Sweden, conducted gathered nationwide data from roughly 100,000 individuals with psoriasis who did not have earlier mental diseases in Sweden, and they were compared to a control group without psoriasis. This study took place from 2017 through 2019 and it was published in JAMA Dermatology.

"What we didn't know before is how psoriasis skin symptoms and other somatic diseases associated with psoriasis impact mental health," says Marcus Schmitt-Egenolf, dermatologist and professor at Umeå University.

Previous research that had been conducted showed that people with psoriasis suffered more often from mental diseases than people without psoriasis. A newer study further confirmed this conclusion.

The Umeå University study found that skin symptoms play an important role in mental health. However, it also showed how other somatic diseases associated with psoriasis can have a larger negative impact on mental health.

"We found that skin symptoms increased the risk of mental illness by a third, while other physical illnesses doubled the risk among psoriasis patients," says Kirk Geale, Ph.D. candidate at Umeå University.

The study found a 32 percent increase risk of mental illness caused by skin symptoms, and there was a 109 percent increased risk at other somatic diseases. Researchers hope this study can show the importance as well as the total burden of mental health for people with psoriasis to show how treating this skin condition and others should be a rounded holistic practice.