A new topical for rosacea featuring 5% encapsulated benzoyl peroxide moves one step closer to market as the FDA accepts its NDA. 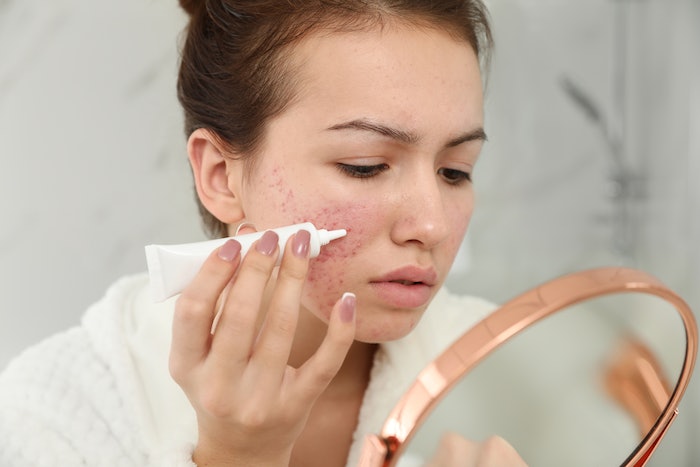