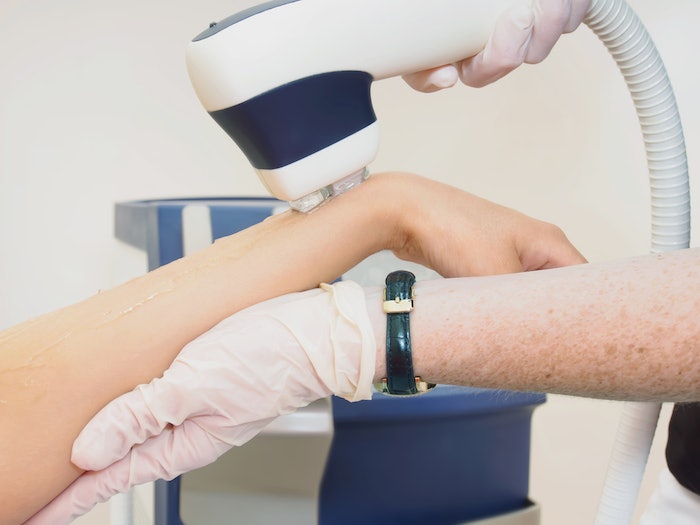 Tixel, a novel skin ablation technique based on thermomechanical principles, may offer outcomes similar to ablative laser skin resurfacing but with less downtime. Georgios Kokolakis, of the Charité Universitätsmedizin‐Berlin department of dermatology, venereology and allergology,  led the study investigating the wound-healing process after thermomechanical skin ablation.

The study included six female participants, who were treated with Tixel on healthy skin. The researchers treated the dorsal side of the right forearm in a single session with a 600 µm protrusion and 12 milliseconds pulse.

They examined the treated areas using confocal laser scanning microscopy on days one, two, seven and 14 after treatment. The diameter of the microscopic ablation zone was measured in three depth levels including epidermis, dermoepidermal junction and papillary dermis with the measurements being performed in 10-30, 50-70 and 90-100 µm, respectively.

All patients developed erythema and mild edema on the treated areas that disappeared within 14 days. Researchers found that there was no post-inflammatory hyperpigmentation or scarring, and the thermomechanical skin ablation resulted in the formation of homogeneous micro-ablation zones. Wound healing was completed within 14 days of treatment with all honeycomb patterns of the epidermis being restored.

Researchers thus concluded that wound healing after thermomechanical skin ablation was faster when compared to other fractionated ablation methods.

Read the full study published in Lasers in Surgery and Medicine Journal. 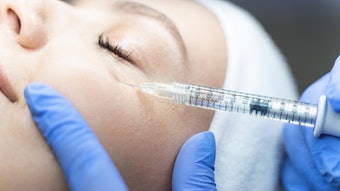 An interdisciplinary panel has issued guidelines on the use of HA fillers for tear trough treatments in an effort to improve safety and aesthetic outcomes.
Jan 21st, 2021 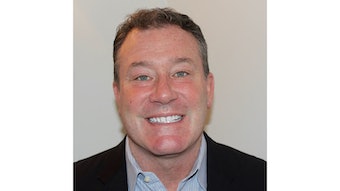