Researchers assessed the effects of radiofrequency microneedling on porcine skin. 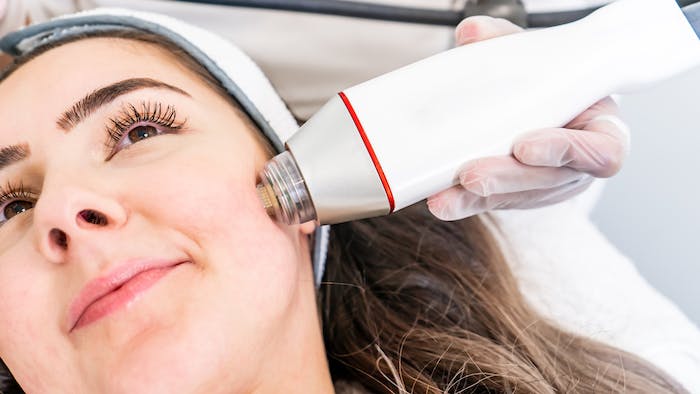 Shaun Wooten, department of research and development, Aesthetics Biomedical, led a study, published in the Journal of Cosmetic Dermatology, that examined the utilization of porcine skin to better understand bipolar dermal delivery from an radiofrequency microneedling (RFMN) device.