The Impact of Implicit Bias on Perception of Surgeon Skill

The study revealed significant “in-group” bias among Caucasians and Latinxs, but no statistically significant bias on the perception of a surgeon's skills based on gender or ethnicity. 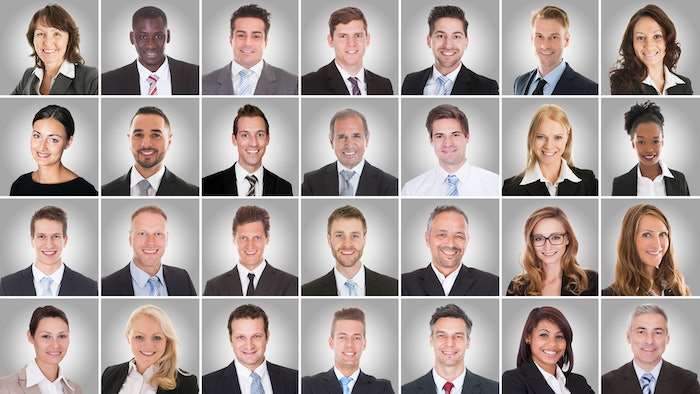 Social media sites have revolutionized the way plastic surgeons market their practices. These platforms allow doctors to post testimonials, educational videos and before-and-after photos. This information can help to guide patients in making decisions about whether to undergo cosmetic surgery and which plastic surgeon to choose, based on factors like the surgeon's experience and results achieved.

Related: [Podcast] How to use social media to promote your practice

The posts were identical in every way, except for the plastic surgeon's name. Versions of the post used female or male names typical of eight different racial/ethnic groups: African, Caucasian or Jewish American, East or South Asian, Black, Latinx and Middle Eastern.

Related: Guidelines for the use of patient videos on social media

Online survey participants were presented with one of the mock Instagram posts and asked to rate their perceptions of the plastic surgeon's competence and how likely they would be to let the surgeon operate on them (recruitment likelihood). The analysis included ratings from 2,965 survey respondents (55% male/45% female).

Overall, the survey found that the plastic surgeon's apparent gender and ethnicity do not affect how likely the general population is to choose that surgeon. However, the findings suggest more favorable perceptions of surgeons of the same racial/ethnic group, specifically among Caucasian American and Latinx raters.

In fact, Caucasian and Latinx responders both assigned higher competence and recruitment likelihood scores to their own respective ethnicities.

"Combatting implicit bias is challenging, as these associations are subconscious and not necessarily ones that we can acknowledge as present," added Dr. Patel. "We need to look at new approaches to encourage patients to make decisions about plastic surgeons based on board certifications, qualifications and experience."

The study appears in the June 2021 issue of Plastic and Reconstructive Surgery.

APX Platform, a business intelligence, training, educational and data analytics platform for aesthetic practices was founded as a disruptive alternative to the traditional option of a practice management consultant.
Oct 20th, 2021

Dr. Anderson grew a solo, one-location practice to five locations and 11 providers before partnering with Candescent Partners in 2012 to form what is now U.S. Dermatology Partners.
Oct 19th, 2021

The tool delivers questionnaires directly to patients on their devices in real-time or in an appointment-driven or data-driven context, working within the existing EHR.
Oct 18th, 2021