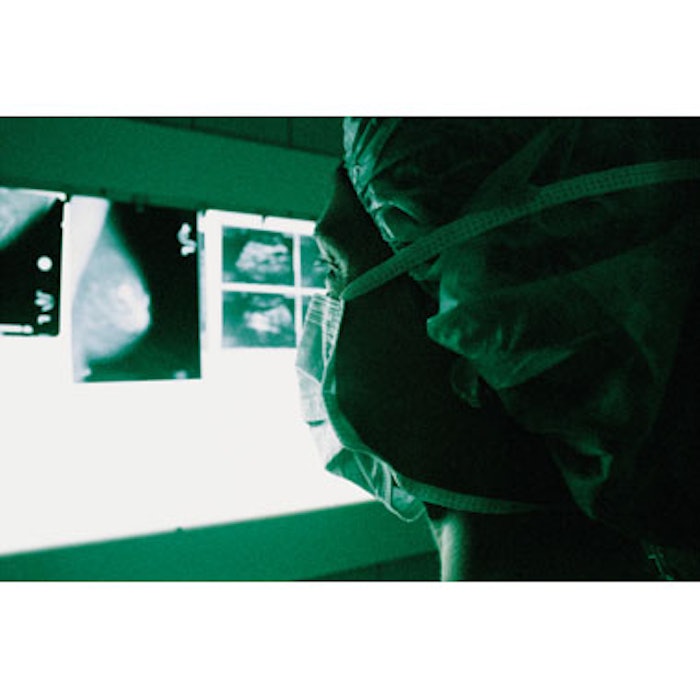 A study published in Plastic and Reconstructive Surgery (February 2016) reports that for women undergoing mastectomies, lipofilling—using the patient’s own fat cells to optimize the results of breast reconstruction—does not increase the risk of recurrent breast cancer.

Using a plastic surgery database, the researchers analyzed a series of more than 1,000 partial or total mastectomies that were followed by breast reconstruction with lipofilling. (About 30% of the cases involved risk-reducing mastectomy in women at high genetic risk of breast cancer.) The rates of recurrent or new breast cancers were then compared with a similar group of women who underwent mastectomy followed by breast reconstruction without lipofilling.

The review found that overall recurrence rates were similar for reconstruction with and without lipofilling, and the rate of recurrence in the breast and surrounding area was not significantly different between groups: 1.3% for women who had lipofilling vs. 2.4% in those who did not. The rates of systemic cancer recurrence were similar as well: 2.4% with lipofilling vs. 3.6% without. None of the women undergoing preventive mastectomy developed initial breast cancer. The sole exception was women receiving hormone therapy, for whom lipofilling was associated with a small but significant increase in recurrence risk in and around the breast: 1.4% vs. 0.5%.

The researchers concluded that there is no increase in the risk of locoregional or systemic recurrence in women with breast cancer who undergo breast reconstruction with lipofilling. The study also found no evidence that lipofilling affects the risk of initial breast cancer for the growing number of high-risk women undergoing preventive mastectomy. While highlighting the need for further research, the researchers hope their findings will encourage more plastic surgeons to use lipofilling to provide the best possible results of breast reconstruction for their patients undergoing breast cancer surgery.