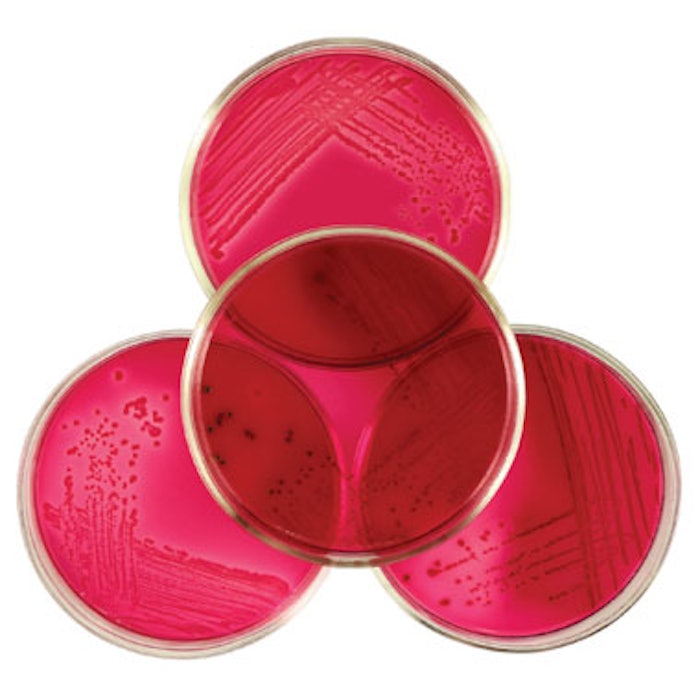 On the morning of October 20, 2015, Chelsea Ake-Salvacion was found dead inside a cryotherapy machine at Rejuvenice Cryotherapy, the medspa she managed in Henderson, Nevada. She had attempted to self-administer cryotherapy after the rest of her employees had gone home for the day. It was ruled that her death resulted from operator error. However, just because Ake-Salvacion was found to have been responsible for her own demise does not mean there won’t be consequences.

“There’s no question, based on the reports that have been coming out, that there seems to have been minimal training or consideration of safety to prevent people from stepping into this cryotherapy center in the way that she did—after operating hours with nobody there to watch her or to address potential of loss of consciousness,” says Harry Nelson, co-founder and managing partner of Nelson Hardiman, a California-based healthcare law firm. “That’s a classic problem—not considering the safety risk, not putting policies and procedures in place or not putting training into place to ensure that any hazard is addressed.”

Medspa owners and operators are responsible for the health and safety of their employees in the workplace. They must provide the proper training, procedures and supervision to allow employees to perform their duties without being exposed to any risk of harm.

To make sure that such conditions are met throughout the workforce-at-large, the U.S. government established the Occupational Safety and Health Administration (OSHA), and compliance with its rules and regulations is mandatory. As with many types of oversight, however, compliance with OSHA standards is a bit trickier for medical spa owners and operators than it would typically be for those who run other types of beauty businesses, due to the inclusion of medical procedures.

Getting to Know OSHA

OSHA is part of the U.S. Department of Labor. It was created by the Occupational Safety and Health Act of 1970, and its mission is “to assure safe and healthful working conditions for working men and women.” OSHA is responsible for ensuring the safety of most private-sector workers in the U.S. Employers are required by law to display a poster informing workers of the protections offered by OSHA in a place where their employees can easily see it, such as a break room.

As one would expect, medspa employees are covered by OSHA, but what owners and operators might not understand is the extent to which their employees must be protected. Because medspas are retail outlets and tend to resemble businesses, such as salons and tradition-al spas in form and function, it can be easy to overlook the fact that they are medical facilities and must be governed with the same attention to worker safety as a hospital or doctor’s office.

“Medical spa owners have the obligation to provide a workplace that is free from the risk of injury or illness to their employees,” says Steve Wilder, president of Sorensen, Wilder & Associates, a safety and security risk management consulting group specializing in health care. “The thing that makes it hard sometimes is that these OSHA standards are not written specifically for health care. The same OSHA standard that talks about hazard communications would be applied to a healthcare environment in the same way it’s applied to a manufacturing facility. So it is now up to the business owner to interpret the standards and apply them to his or her operation.”

Healthcare facilities, including medspas, must follow all record-keeping and hazard communication guidelines. The record-keeping regulation requires you to record all serious workplace injuries and illnesses, including on-site cases of tuberculosis. Hazard communications refer to proper labeling and the maintenance of on-site safety data sheets for any hazardous chemicals stored or used in the facility.

For medical aesthetic practices and medspas, OSHA tends to investigate compliance for the following standards:

Because of their unusual “in-between” nature, medspas are becoming the subject of a great deal of scrutiny from OSHA.

“To some extent, there’s an attitude that not enough is being done at the state level and that the federal government needs to be more active, particularly in places where there are so many new therapies,” says Nelson. “I think that medical spas are always going to be a risk point, because they’re consumer-facing businesses that are perceived as posing a greater safety risk—that they are, in general, under regulated and under policed.”

OSHA inspections are typically unannounced and spurred by an increase in the number of workplace injuries at a specific facility or by complaints. If the inspector does not have a warrant, you can ask them to come back with a warrant or voluntarily allow them to inspect the facility.

As is typically the case, prevention is the best medicine when it comes to avoiding fines and penalties. If a facility follows the steps outlined above, it should pass just about any OSHA inspection with flying colors or with minor violations that can be easily addressed. However, if your facility is cited for major OSHA violations, you do have some options.

Photo copyright Getty Images.
[pagebreak]
“The facility’s owners and operators can do one of two things: They can call their attorney, or they can call a qualified healthcare safety professional,” says Wilder. “Just because OSHA has issued a citation does not mean you need to immediately get the checkbook out. You’ve still got certain rights, and you can ask for a formal appeal or an informal appeal. Typically when we do an informal appeal for a client, we’re able to get their fines reduced by, on average, about 50%, and the abatement period—which is the amount of time they have to correct the hazard—put into a realistic time frame.”

Bringing the Hammer Down

The current punishments for major OSHA violations are harsh—up to $7,500 for a first offense (although it is more likely that such a fine will be in the range of $1,500 to $5,000) and up to $75,000 for a willful and repeated offense. However, the penalties for these violations are about to become much more severe.

In November 2015, President Obama signed a bill called the Bipartisan Budget Act into law. Part of this act prescribes a significant increase in the size of fines for OSHA violations. Beginning on August 1, 2016, the largest penalty for a first offense will increase to approximately $12,600; the largest penalty for a willful and repeated offense will increase to approximately $126,000.

“It’s reflective of the fact that the Department of Labor regards the current level of federal enforcement of OSHA to be very weak,” explains Nelson. “Over the next several months, medical spas have the opportunity to become compliant, but it’s definitely indicative of a Department of Labor intention to make OSHA a more serious topic. So look for office hazards, inadequate training and safety concerns.”

“It’s getting serious and there’s no insurance that covers this,” says Wilder. “Medical spa owners must realize that they are part of the healthcare community, and health care is one of the industries that OSHA has really targeted.”

Alex R. Thiersch is the founder and director of the American Med Spa Association (AmSpa) and can be contacted at alex@americanmedspa.org. For more information about becoming an AmSpa member or to learn about AmSpa’s upcoming events, visit www.americanmedspa.org.