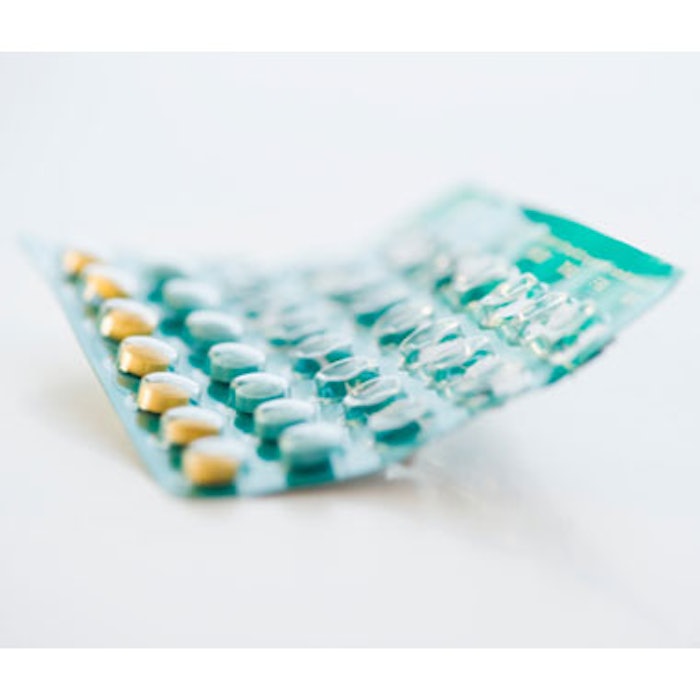 In a retrospective study published in the Journal of Drugs in Dermatology (June 2016), researchers David Lortscher, MD, et al, sought to examine the influence of different, commonly prescribed hormonal contraceptives on acne.

The researchers found that depot injections, subdermal implants and hormonal intrauterine devices worsened acne on average, and were inferior to the vaginal ring and combined oral contraceptives (COCs; p ≤ 0.001 for all pairwise comparisons), which improved acne on average.

They also observed a hierarchy within the COC categories, based on the progestin component: drospirenone (most helpful) > norgestimate and desogestrel > levonorgestrel and norethindrone (p ≤ 0.035 for all pairwise comparisons). The presence of triphasic progestin dosage in COCs had a positive effect on acne (p = 0.005), while variation in estrogen dose did not have a significant effect (p = 0.880).