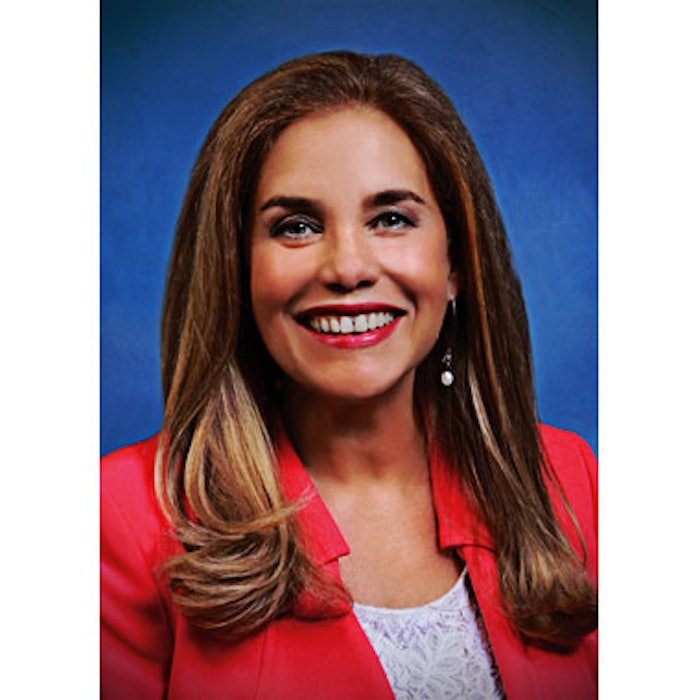 In recent years, researchers have hypothesized that patients with rosacea may be at higher risk for systemic vascular concerns, such as coronary artery disease, as well as neurological disorders, including depression and anxiety. Most recently, a study in JAMA Neurology (May 2016), questioned whether the increased activity of matrix metalloproteinase (MMP) seen in patients with rosacea may offer a clue for the treatment of Parkinson’s Disease, setting up a tenuous connection between the two illnesses.

“Rosacea has now been associated with 15 to 20 different disorders. But it is important to step back and ask, ‘Are any of these associations real?’” says Hillary Baldwin, MD, medical director of the Acne Treatment and Research Center in Morriston, New Jersey, and associate professor of clinical dermatology at SUNY Downstate in Brooklyn. “If there is a real association, it ought to involve at least one of the physiological factors that are known to be present in rosacea. In the JAMA Neurology study, for example, they are investigating whether there is an increase in MMPs in Parkinson’s patients, like we see in rosacea.”

One of the most widely accepted correlations is the link between rosacea and cardiovascular disease, partly because rosacea is clearly a vascular concern. “I like this correlation best because it is one of the most well-understood links,” says Dr. Baldwin. “About five years ago we learned that psoriasis—also a chronic inflammatory disease—is associated with coronary artery disease, so it sort of makes sense that rosacea might fit into this group as well. In addition, we know that doxycycline reduces MMPs, we know that doxycycline treats rosacea, and there’s a lot of data showing that doxycycline also reduces the risk of first-time heart attacks in menopausal women.”

Sometimes referred to as collagenase and elastase, MMPs “chew up the proteins in the dermis and in the blood vessels,” says Dr. Baldwin. “They are an important part of the maintenance of the epidermis, the basement membrane and blood vessels. But they can go awry and cause multiple diseases, including rheumatoid arthritis, coronary artery disease, periodontitis, rosacea and many others.”

If evidence of these links between rosacea and systemic disease continues to grow, Dr. Baldwin believes it may change the way dermatologists and skincare specialists treat their rosacea patients. She already recommends both topical vasoconstrictors and systemic, low-dose doxycycline (Oracea, Galderma), which provides anti-inflammatory as well as anti-MMP benefits at a sub-antibiotic dose.

“We should be taking a medical history of our rosacea patients anyway,” she says. “But if they have severe rosacea, it becomes even more important to ask routine healthcare questions relating to coronary artery disease, diabetes and maybe even autoimmune conditions.”

With at least 16 million people in the U.S. alone struggling with rosacea, “if you look hard enough you’re going to find at least 10 to 20 people with every disease, who also have rosacea,” says Dr. Baldwin. “So we need to maintain a healthy amount of skepticism, while remaining alert to the possibility that these are real associations. We need to make sure we’re doing our job in keeping our patients healthy, asking the appropriate questions, making the appropriate referrals and encouraging them to follow up with their internists.”